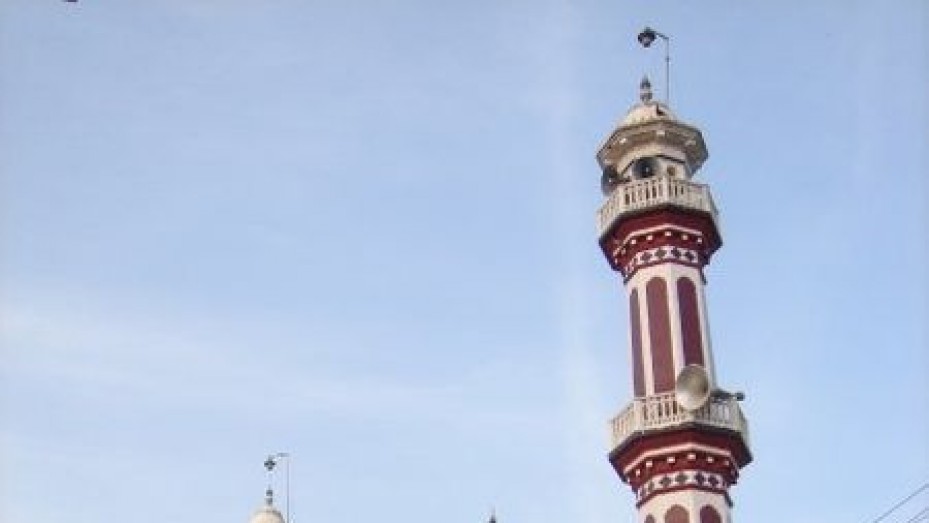 The last act of remodelling happened in the year 1999-2000, when the mosque was rebuilt into the Grand Mosque it is today. Presently, the mosque has the capacity to accommodate around 200 persons during the time of prayer.

Bakrid, Ramzan and Milad un Nabi are the functions that are celebrated with great grandeur in this mosque. People from nearby villages in Andhra Pradesh like Thallarevu, Kolanka and Sunkarpalem come to the mosque to pray. It is an attraction that should not be missed when in Yanam.