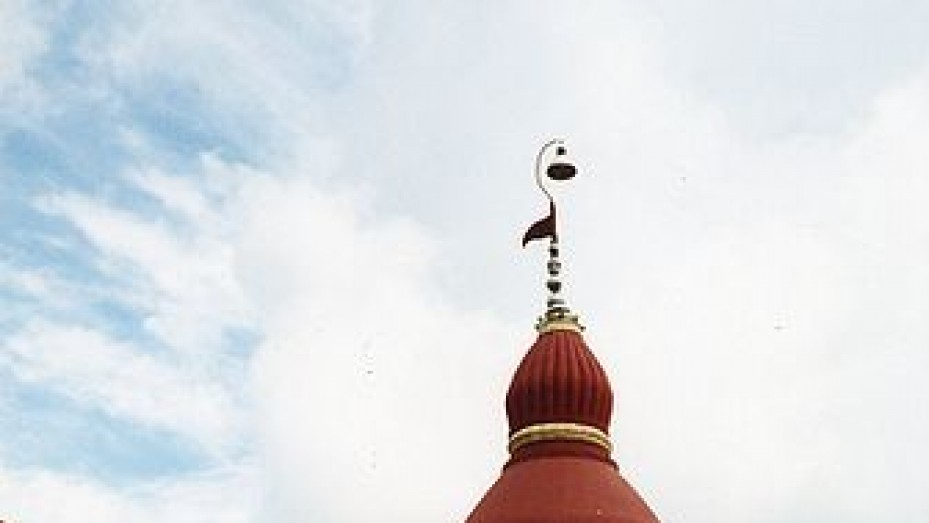 The temple structure resembles the shape of a tortoise or a kurma and hence is called the 'Kurma Peeth'. It is believed that the right foot of Sati fell here. According to Hindu mythology, saddened by the death of Sati, Shiva took her lifeless body on his shoulders and started the Tandav dance with such ferocity that the other Gods were scared.

To stop Lord Shiva, Lord Vishnu cut Sati’s body into pieces which fell all over India, Pakistan, Burma and Nepal. The area where the right foot fell, is worshipped as the peethasthan. The temple resembles the architecture of Bengal with its hut-shaped structure and its conical shaped roofs. The Kalyan Sagar lake on the eastern side of the Tripura Sundari temple lies on the eastern side of the lake.