The Ultimate Guide For Comora Islands In The Indian Ocean 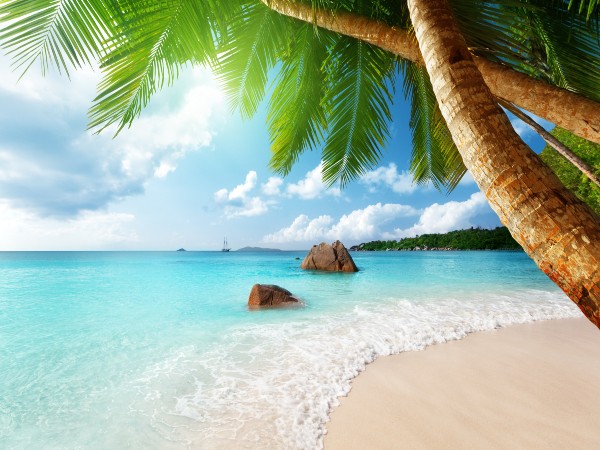 This archipelago lies in the Mozambique Channel between Madagascar and the African mainland. The former French Possession was divided into two entities in 1976 - the Union of the Comoros and Mayotte, which chose to remain a French overseas collective. Both have a large Muslim population. The political situation remains unstable - each of the Union's smaller islands has made a unilateral declaration of independence (since rescinded) and there have been numerous coup attempts in the Union, which claims Mayotte.

Be that as it may, the Union have a lot to offer the intrepid traveller who does, however, have to get used to the variety of alternative names used to describe these fascinating islands. The Union is made up of Gran Comore (Ngazidja), Anjouan (Nzwani) and Moheli (Mwali). Mayotte consists of the two islands of Grand-Terre (Mahore) and Petite-Terre (Pamanzi)

Grand Comore is the largest island, an irregular plateau anchored by two volcanoes and shaped by lava flow. Anjouan is a similar lava plateau with three mountain chains. Moheli is the smallest, with valleys and forests running down from the central mountain chain. Together they extend to 2,235 sq km (863 sq mi). Mayotte has an area of 375 sq km (145 sq mi) and the gently rolling land rises to volcanic mountains.

The economy of Comoros is based on small-scale farming, animal husbandry and fishing, augmented by financial support from France. Tourism is not highly developed in the islands, but those who make the journey find good accommodation and an unspoiled place whose colourful and friendly people live as they always have. The beaches rank alongside the world's best - there are splendid reefs, beautiful lagoons, lush forests, volcanic lakes, tumbling waterfalls and picturesque former colonial towns.

Chose your preferred weather - hot wet and humid from November to April; hot, dry, windy, and cool at night between May and October.

The Union is served by Haha ya Airport at Moroni on Grand Comore, which accepts international flights and is also the base for island-hoppers. Fly to Mayotte from Paris via Reunion or Moroni.

Two-thirds of the world's natural perfume essence comes from Comoros, after being processed from orange, jasmine and yiang-yiang blossoms.