Things To Do In Diglipur - Visit The Jewel In The Andamans 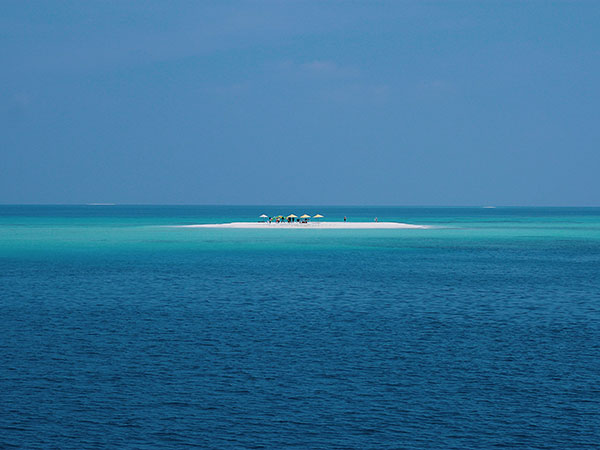 Diglipur, in the archipelago of the Andamans, is a dusty little island town that has mesmerising secrets to awe you. The town is nestled in the southern end of the Aerial Bay while Port Blair fringes the town on its northern outskirts. It is the largest island town of the place and also makes for a lesser known tourist destination. Situated on the northern part of the Andaman islet chain, this little island town is the perfect getaway if you are looking for a peaceful beach vacation. It is a tropical heaven with some of the rarest attractions in the world, so come let us explore the azure blue waters and pristine beaches of the town.

By Air: Well-connected to all major cities of India, the Veer Savarkar International airport is the nearest airport to Diglipur, which is approximately at a distance of 5 km away from the centre of Port Blair.

By Sea: One of the best ways to reach Diglipur is by ferries or sea-planes. You can opt for such from the near by town, Port Blair.

By Road: Diglipur is well connected to other major cities of India via regular buses. Regular buses are available from its bus terminus, which is located in the heart of the town.

The winter and the post-monsoon months make for the most pleasant time to visit this town. In the months of September to February, the weather remains pleasant with an average temperature of 15°C to 20°C.

Ram Nagar is a small village, nestled in the island of Diglipur. Widely known for its extensive flora, fauna and pristine beaches, Ram Nagar is also home to a large expanse of mangrove forests. With lush green mangrove forests and thickets of vines enveloping the village, the Ram Nagar Beach makes for a vision to behold! The beach also hosts a lot of adventure water activities for you to enjoy. The waters are infamous for the beautiful and sharp coral reefs. It is one of the less crowded beaches, so if you are looking for a more peaceful vacation, venture out to the village of Ram Nagar to explore its tranquil beauty.

Lamiya Bay, more popularly known as the pebble beach amongst the locals, will surprise you with its rugged beauty and azure blue waters. It is one of the most beautiful beaches in the Andamans archipelago, and also most probably the most visited one. The beach is flanked by the Saddle Peak, perched at a height of 800 m above sea level. Take a lazy stroll on the pebble veiled beach or go for a trek in the slants of the Saddle Peak, the beach hosts activities to suit every taste. The beauty of the beach is that it is wild, rugged and pebble laden all its way. Soak in the untamed beauty of the place and trek on one of the most challenging terrains of the area.

Caves are intriguing in nature, and trust the Alfred Caves of Diglipur to mystify you with its dark depths of enigma. The caves are actually a cluster of nearly around 42 caves unfurled across the spread of Diglipur. The trek into the caves is considered as one of the most challenging trails of the entire islands. The trail is quite narrow and even considered dangerous. So trek into the darkness of the caves and explore the wild treacherous trails.

Get to Shyamnagar, a small village in the Diglipur county and behold something you can rarely find anywhere. Trek through the dense forests of Shyamnagar and witness a unique scientific phenomenon called the mud volcano. Locally known as 'Jal Tikry', these mud volcanoes are active for years and some of them have laid dormant for quite some time. As one of the rarest occurrences in the whole wide world, this certain phenomenon makes you wonder about the tricks that Mother Nature has up her sleeves. 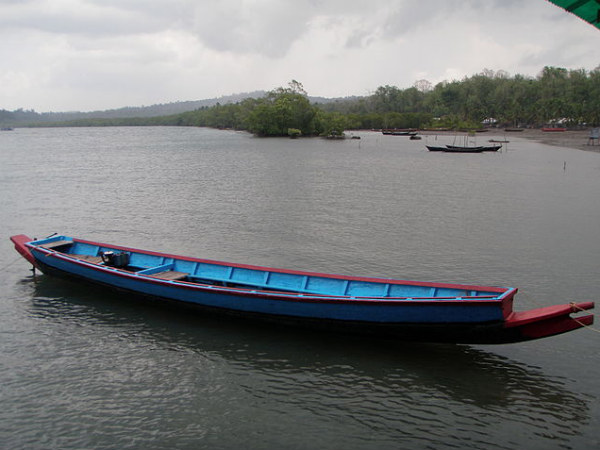