Idyllic Deoghar: The Perfect Getaway For A Spiritual Daze 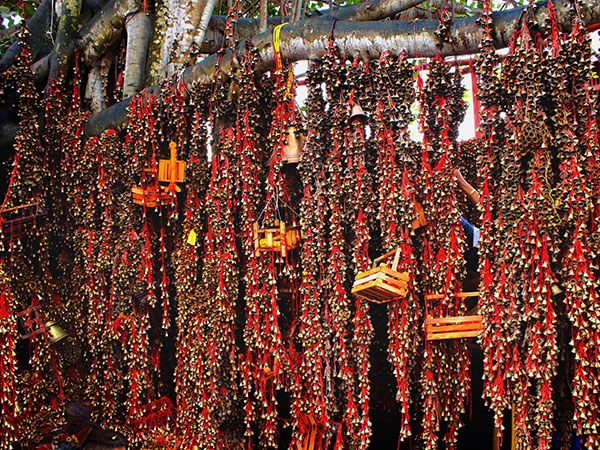 Deoghar, an idyllic place in Jharkhand, boasts of an extraordinary legacy of revered Hindu shrines and pilgrimages. Dotted by the ruins of many Buddhist monasteries, this little town is popularly known as the 'Baidyanath Dhaam'. With an average elevation of about 833 ft, Deoghar is home to some of the most magnificent architectural edifices. The town harbours about 7 to 8 million devotees every year, making it one of the most revered pilgrimage centres of the country.

How To Reach Deoghar:

By Air: The nearest airport to Deoghar is located at Patna, which is approximately at a distance of 250 km away from the place. Frequent cab services are available from the airport.

By Rail: Deoghar's railhead, the Jasidih Junction is frequented by regular passenger trains from all the major parts of the country.

By Road: Deoghar is well connected to other major cities of India via regular buses. Regular buses are available from its bus terminus, which is located in the heart of the town.

The winter months are the most pleasant time to visit this town. In the months of October to March, the weather remains pleasant with an average temperature of 20°C to 25°C.

Places To Visit In Deoghar:

As one of the most worshipped and highly revered Jyotirlinga shrines of the country, Baba Baidyanath Temple is also one among the 52 shakti peetha shrines of Goddess Sati of Hindu religion. This spiritual sanctum also houses twenty one other temples of Hindu Gods and Godesses. The temple is mobbed by a lot of devotees and visitors from across the globe, as people believe that worshipping in the temple will help them get rid of miseries and sins.

Deoghar is well known for its revered pilgrimages and the Noulakha Temple is one such spiritual sanctum, which is crowded for its architectural as well as historical importance. The temple is sanctified to the Hindu mythological deities of Radha and Krishna. Soaring up to a height of 146 ft, the Noulakha temple was built by a saint known as Shree Balananda Brahmachari back in the year 1948. The temple receives a massive footfall of tourists and devotees from all over the world.

With an exceptional ancient and historical heritage of India, the Ramakrishna Mission Vidyapeeth is a must visit when in town. Nestled in the heart of the town, this oldest educational institution dates back to the year of 1922. Now a fully fledged senior secondary school, the place used to be frequented by many brother disciples of Swami Vivekananda. With a Shri Ramakrishna temple residing at the heart of the Ramakrishna Mission, the institution is only run by a few monks and Brahmacharins.

The Mandar Hill in Deoghar is a great tourist attraction and has rich myths and stories cloaking its subsistence. Perched at a height of 700 ft. from sea level, the legends have it, that this is the very hill that was used for churning the ocean to extract the nectar from its bosom, known as 'Samudra Manthan'. Extremely sacred to the Hindus, a temple is situated at the top of the mountain, which was built as a token of homage to the 12th Jain Tirthankar Vasupujya. Ensconced by glittering lakes, the Mandar Hill is one of the most revered pilgrimages of the town. 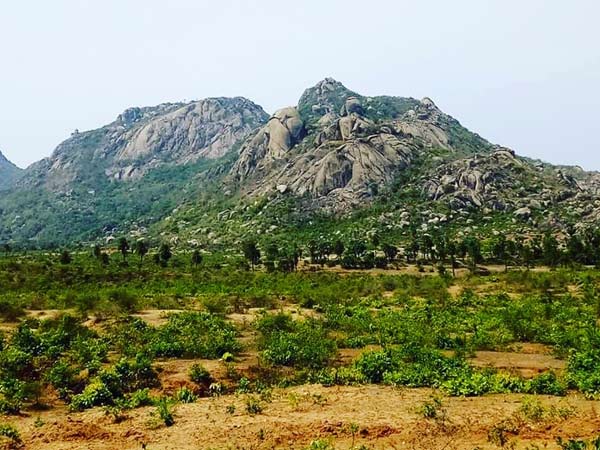 Kolkata To Deoghar- Journey For A Spiritual Quest