An Ode To Chandel- The Breathtaking Beauty Of Manipur 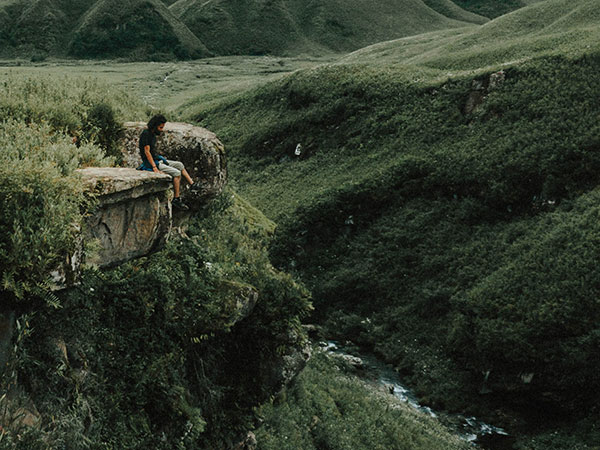 Chandel in Manipur is a tucked away dream escape nestled amidst the hills of the North-east. As a doorway to the neighbouring country Myanmar, Chandel in spite of being a geographically significant place, this sleepy hamlet is also synonymous with the enrapturing beauty and bewildering charm of the unadulterated natural splendour. Home to a plethora of resplendent flora and fauna, Chandel and its near-by places are not just visually alluring but its authentic culture and the home-like hospitality of the inhabiting tribes, all secretly conspire to make the destination glide into your checklist of must-visits.

With each tribal community having something different to offer, visiting the place can amount to an intriguing and unique experience, for all that travel can offer. So why wait? Let us explore the lanes, bylanes and the nearby areas of Chandel, in this awe-inspiring blissful vistas of beauty and tranquility.

How To Reach Chandel:

By Air: The closest airport to reach Chandel is the Imphal Airport, which is near about 49 km from this picturesque little town.

By Rail: Chandel does not have a railway station of its own. However, the Dimapur Railway Station, in Nagaland, located at a distance of 178 km, is well-connected with Chandel. The station is frequented by trains from the various major rail routes of the country.

The winter months of February to December make the most favourable time to visit the town of Chandel. In these months, the weather remains pleasant and windy with the temperature varying between 15°C and 25°C.

Perched atop at a height ranging from 2,500 ft to 10,000 ft, Tengnoupal has an elaborate history of many archaic rules and reigns. The place's subsistence dates back to as old as the early 1630s. Boasting of its glorious yesteryears, Tengnoupal has been home to the Pakhangha Ruler, followed by the Chinese who reigned over the place from 1631 until the Japanese attacked it during the Second World War. Huddled between the shimmering river streams of Barak and Manipur, Tengnoupal takes your breath away with its mesmerising natural splendour.

Located at a distance of near about 70 km from Chandel, Moreh lies on the boundary of the countries India and Myanmar. With a distant view of the neighbouring country, Moreh is a place both for the nature enthusiasts and the business officials for several reasons. The place is a trading hub owing to its location. It is a tourist hotspot as well as the commercial hub for the people of Manipur. Wander the buzzing markets and shopping complexes and soak in the chaos and madness of this bustling shoppers' ghetto.

Established in the year 1989, the Yangoupokpi-Lokchao Wildlife Sanctuary, sprawling over an expanse of near about 185 sq km, is home to around 42 species of mammalians, 74 varieties of vibrant birds, 6 species of amphibians, 29 kinds of reptiles and 86 species of fish. The sanctuary is a natural habitat of a diverse range of flora and fauna and endangered species like the stumped tailed macaque, Himalayan black bear, slow lories, wild bear, India civet cat and the hoolock gibbon.

The Picturesque Vistas of Manipur