Anantapur: An Arresting Town Cradled In The Eastern Ghats Of Andhra Pradesh 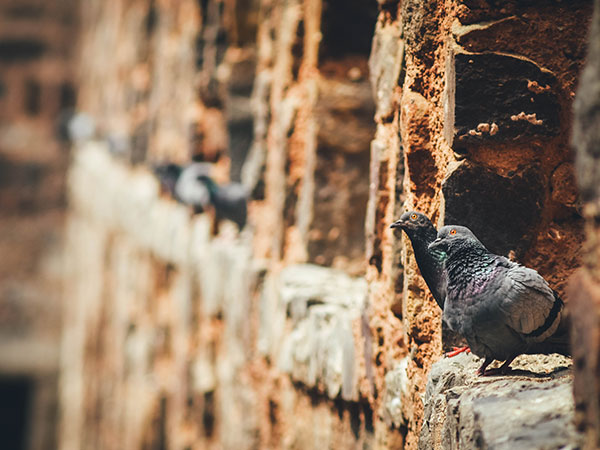 If you have an eye for historical marvels and magnificent ancient architecture, head to the seclusive town of Anantapur, huddled in the Eastern Ghats of Andhra Pradesh. Gape at the lacquered facade of the ornate architecture and impregnable forts of the town. With its rich cultural background and architectural heritage, Anantapur and its nearby areas are bathed in a nostalgic shade of history. The place could be very well a destination you may not want to miss for your next trip. Boasting of a rich significant past and stunning architectural marvels, Anantapur could easily be the dream destination for all the history buffs out there. Come, let us explore the lanes, bylanes and the nearby areas of this place, boasting of its glorious yesteryears.

How To Reach Anantapur

By Air: The closest airport to reach Anantapur is located in Puttaparthi, which is near about 80 km from this historical town.

By Rail: The Anantapur Railway Station is located at the centre of the town and is frequented by trains from the various major routes of the country.

The winter months of October to February make the most favourable time to visit the town of Anantapur. In these months the weather remains pleasant and windy with the temperature varying between 20°C and 30 °C.

Penukonda, locally referred to as Ghangari, is home to near around to 365 temples, most of which are sanctified to the mythological Hindu deity, Lord Hanuman. Boasting of a rich reserve of magnificent temples, Penukonda is also well known for its impregnable Penukonda Fort, built by Vira Virupanna Udaiyar of Vijayanagar. The fort attracts a lot of attention with its stunning architectural brilliance dotted with magnificent sculptures and detailed engravings on the fort walls.

Hemavathi is of immense historical significance, as it was once the glorified regal capital of the Pallava kings. The place exists from a time of around 9th and 10th centuries and is a must-see when in Anantapur. Hemavathi puts you in a time warp with that timeless old-world charm of the historical marvels. The Hemavathi Fort is touted as one of the most ancient forts in Andhra Pradesh but today it somehow survives in ruins and relics. Home to some antiquated and beautiful temples, like the Doddeswara Swamy Temple, Siddeshswara Swamy Temple and Mallikarjuna Swamy Temple, Hemavathi stands proof of the brilliant architectural artisanship of the Chola and the Pallava kings.

In the midst of all the human excellence of architectural brilliance, stands the majestic Thimmamma Marrimanu, one of the many wonders, Mother Nature has bestowed us with. The Thimmamma Marrimanu is a humongous banyan tree, sprawling across an area of 5 acres of land. Stories have it that the tree is named after a woman called Thimmamma, who has supposedly committed sati (an obsolete practice in which a widow immolates herself on her husband's pyre) after her husband's death. Several myths and stories are associated with the tree's subsistence, one of which is that a childless couple is believed to be blessed with offsprings once they have paid their visits to the place.

Flanked by many forts and fortresses of historical significance, Anantapur is also home to the famous Raidurga Fort. The once invincible and impregnable Raidurga Fort is now in shambles and ruins due to significant negligence and lack of maintenance. The fort houses many temples of splendid architecture and craftsmanship. These temples are mostly sanctified to the Hindu mythological figures of Lord Hanuman, Narasimhan and Jambukeswara. Travel in time and witness the glorious architecture of the Pallava and the Chola kings. 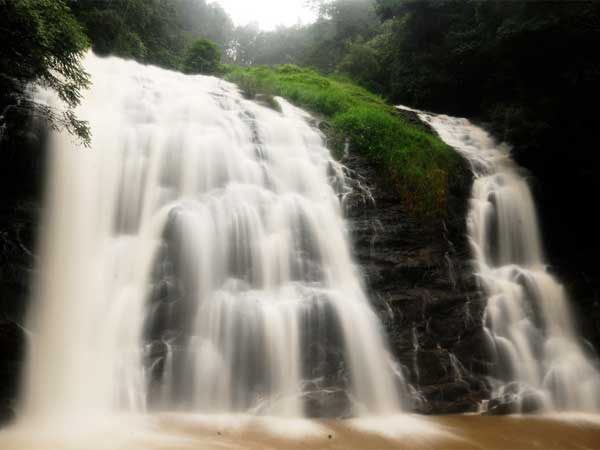