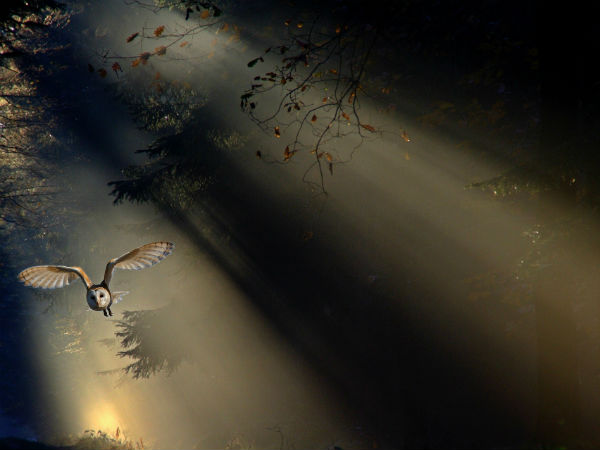 If there is any place where a nature lover can truly find heaven, then it is certainly the charming and the most beautiful Andaman and Nicobar Islands. Most of the tourists visiting this union territory of India get amazed by its paradisal beaches which boast of their turquoise waters and its wonderful environment which is blessed with the best of lush greenery. The major thing which tourists fail to notice and explore is its richly diverse wildlife. So, here, we take you to a beautiful national park in Andaman and Nicobar Islands, Mount Harriet National Park. If you would love to travel offbeat and explore the untrodden trails, then this wonderful park is all your destination while in Andaman and Nicobar Islands. Find out more about them.

Located in the vicinity of Port Blair in North Andaman, Mount Harriet National Park was established in the year 1969 and is spread over an area of about 5 sq km. It is popularly known for housing several beautiful species of butterflies and birds.

So, if you are one amongst those wildlife lovers who would love to see something new in a national park, then you must head towards Mount Harriet National Park. The park is named after the wife of a British army officer, Robert Christopher Tytler, who was a naturalist and photographer. Today, this wondrous expanse of nature is a popular destination in North Andaman and is visited by thousands of tourists and locals every year.

Apart from spotting the colourful species of butterflies and those of migratory and indigenous birds, you can also spot several rare and endangered species of plants and animals within its boundaries.

The major species, apart from butterflies, for which Mount Harriet National Park is immensely popular include Andaman wild pigs, saltwater crocodiles, robber crabs and turtles. Other species which can be witnessed here include elephants, woodpecker, cuckoo-dove and wood pigeon. So, don't you think Mount Harriet National Park is a perfect place for wildlife photographers and nature lovers?

Why You Must Visit Mount Harriet National Park

As the region in and around Mount Harriet National Park maintains a pleasant environment throughout the year, it is a year-round destination. However, if you desire to avoid the summer heat and the humidity of Andaman and Nicobar Islands, then the best time to visit the national park is from October until the end of March.

By Air: The nearest airport to the national park is located in Port Blair at a distance of about 20 km. Once you have reached Port Blair, you can either hire a direct cab or use the public transport to reach the park.

By Rail: As there is no rail service currently in Andaman and Nicobar Islands, you cannot reach the national park by rail.

By Road: As it is a popular tourist spot, it has a well-maintained road network, and hence it is easily accessible by road.

Comments
Read more about: india travel tourism andaman nicobar weekend wildlife
Other articles published on Oct 23, 2018
We use cookies to ensure that we give you the best experience on our website. This includes cookies from third party social media websites and ad networks. Such third party cookies may track your use on Nativeplanet sites for better rendering. Our partners use cookies to ensure we show you advertising that is relevant to you. If you continue without changing your settings, we'll assume that you are happy to receive all cookies on Nativeplanet website. However, you can change your cookie settings at any time. Learn more
Change Settings Continue