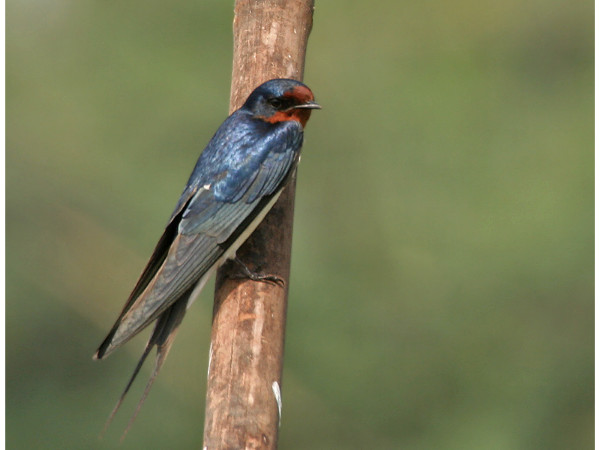 Every winter Kolleru Lake witnesses a spectacle, the home coming of birds! You many not be a bird lover but this sight is going to remain in the memories forever. Yes, once it was just a big lake but now it is known as Kolleru Bird Sanctuary in Andhra Pradesh.

Kolleru Lake is a freshwater lake which is fed by two seasonal streams named Budameru and Tammileru. It is spread across the two districts of Krishna and West Godavari in Andhra Pradesh.

Ofcourse, birds are the stars of this huge waterbody. In winter, this lake serves as a home for around 2 million birds. Yes, it is a visual treat to visit Kolleru lake during this season.

Bird species like Common Redshanks, Red-Crested Pochards, Glossy Ibis, Cormorants, Asian-Open Billed Stork, Flamigos, etc. can be seen here. Kolleru Lake gets covered by these birds who come from other parts of Asia and European countries.

Kolleru Bird Sanctuary was declared as a wildlife sanctuary in 1999 owing to its vivid habitat. Later, it was included under the Ramsar Convention as the Wetland of International Importance.

Kolleru Lake is under threat because of many activities around the area. Most parts of the lake is used for aquaculture. Many small ponds within the lake are created to catch fish. Other half of the area is used for agriculture which has minimized the lake area. This has in turn resulted in the pollution of the lake and ecological imbalance in the area.

Since it is a wildlife sanctuary, some core areas are not allowed for any activities. There have many efforts to preserve the lake as a suitable habitat for the birds.

A visit to Kolleru Lake in Andhra Pradesh is a must in the winter season. It is festive to see the number of birds flying around this vast habitat. A heritage like Kolleru Bird Sanctuary is worthwhile to explore.