Karnataka Monsoons: Best Places to Wash away the Summer 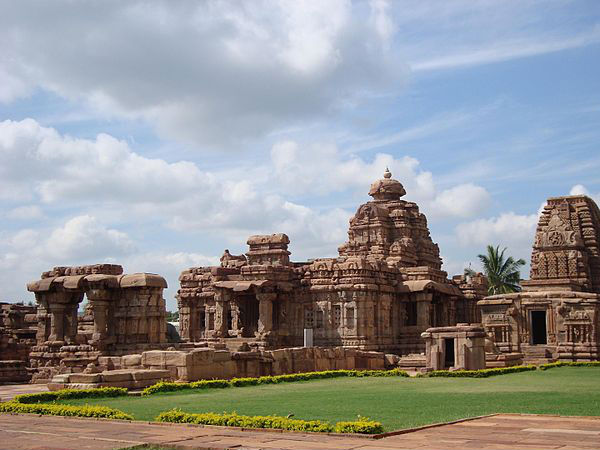 One can never be done exploring because there is so much to see around us. Karnataka too has a few surprises packed in for us in this direction. If one feels travelling to some of the known places of tourist attractions would cover this state then they are highly mistaken. Some of the lesser known districts and villages are packed with surprises too. Tourists would have to explore deep into the parts of the state to see these hidden or lesser known beauties. While Sakleshpur is a trekkers paradise, Om Beach on the other hand is a relaxation haven. Gulbarga has the ruins of old forts there and if one takes a trip to Channapatna it feels like walking into a toy shop with wooden toys of all kinds put up for sale here. Then there is Pattadakkal and Melkote which are filled with temples built during the reigns of various kings. All one needs to do is explore these places. So prepare yourself as we set out to explore these lesser known tourist destinations and attractions in the state of Karnataka.

A pleasant little hill station tucked away in the Western Ghats, Sakleshpur is a refreshing getaway. It is a part of Hassan district and is a major producer of India's coffee and cardamom output. Sakleshpur has a rich biodiversity and one of the popular activities for tourists is trekking. The Bisle reserve forest trek as well as the Kumara Parvatha trek are the most prominent ones here and they give a glimpse into the varied ecology of the area.

Om Beach is the most popular beach of Gokarna region and is so named after the spiritual Hindu symbol 'Om', as its shape is similar to that of the auspicious mark. Travelers can undertake activities, such as skiing, surfing and banana boat cruising to name a few. Tourists interested in water sports can enjoy the same under the supervision of qualified instructors.

Gulbarga is a district in Karnataka. Sharan basaveshwara temple is a famous Hindu temple which is located at the heart of the Gulbarga city. Gulbarga's old fort is in a dilapidated state, but it has a number of interesting buildings inside including the Jama Masjid Gulbarga. Tourists can travel around the city and explore the history that it holds.

Pattadakal takes us on a trip down the glorious past when the Chalukyas reigned and controlled this part of south India. Pattadakal lies on the banks of the river Malaprabha in the Bagalkot district of Karnataka. The town is famous for the nine Hindu temples and the Jain sanctuary that successive Chalukya kings built here. This impressive architecture has rendered the entire area as a World Heritage Site by UNESCO.

Chennapatna is a city located 60 km south-west of Bangalore and is famous for its wooden toys and lacquerware. It comes under Ramanagara District along the Bangalore-Mysore highway. Tourists can check out the varieties of wooden toys made by artisians here.

One of the lesser known towns here, Melkote lies on the Bangalore-Mysore highway and is known for the various temples in this region. Melkote boasts of 2 main beautiful temples namely hill shrine of Yoganarasimha & another one Cheluvanarayana Swamy Temple. The town is also dotted with many more shrines and holy ponds.

Read more about: sakleshpur om beach pattadakkal
Other articles published on May 23, 2014
We use cookies to ensure that we give you the best experience on our website. This includes cookies from third party social media websites and ad networks. Such third party cookies may track your use on Nativeplanet sites for better rendering. Our partners use cookies to ensure we show you advertising that is relevant to you. If you continue without changing your settings, we'll assume that you are happy to receive all cookies on Nativeplanet website. However, you can change your cookie settings at any time. Learn more
Change Settings Continue