Interesting Facts About Coorg Will Make You Visit Again! 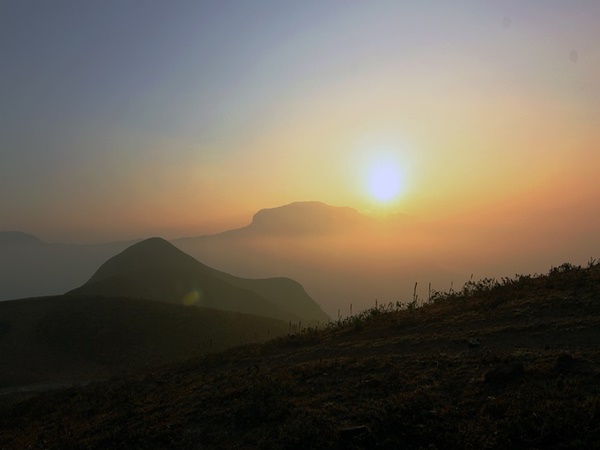 Coorg was named as the 'Scotland of India' during the time of the British. The beauty of this region is well-preserved albeit the surge of urbanisation. Kodagu or Coorg is one beloved tourist destination which always remains on top of travel hit charts. We already know that it is a famous place but how much do you we know about this enchanting district? Here are the interesting facts about Coorg which will make you fall in love with it again and again!

Coffee Estates are in abundance and plantation tours are some of the unique things to try in Coorg. Did you know that Coorg is one of the largest producers of coffee in India? It was Britishers who began the coffee plantations in the region. Don't forget to shop for coffee powder in one of the local stores!

The Land of Kaveri!

River Kaveri has been a hot topic for some time now. This sacred river originates in the Brahmagiri in Kodagu. The place is known as Talakaveri where a temple is built for the Goddess Kaveri. 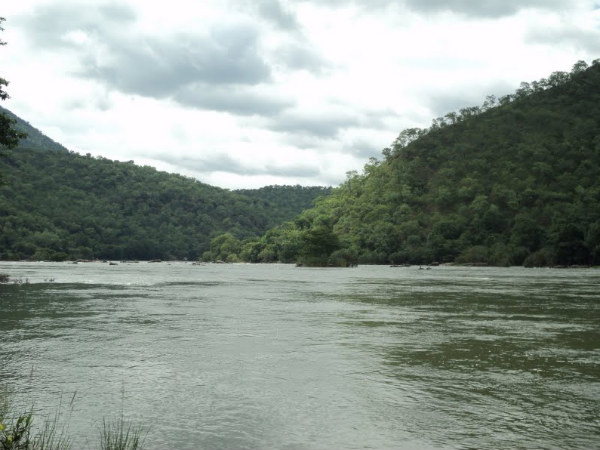 Kodavas have been the natives of Kodagu (Coorg) from a long time. . They are the warriors and agriculturalists who guard their land andit is the major community in the district till date. They speak 'Kodava takk' (Kodava Language) which is only known to the people of this region. Kodavas also have a traditional attire which is very unique. Kodavas are into sports, army and various other fields.

Bylakuppe near Kushalnagar is known for the Tibetan Settlements. This place is known for Namdrolling Monastery which is not only a religious place but also a tourist destination. Around 70,000 Tibetans are said to be living in and around the regions of Bylakuppe. Hence, Kodagu is also one of the biggest Tibetan settlements in South India.

What's With All the Honey?

Virajpet or Virajpete is one of the main towns in Kodagu. This calm sleepy town is famous for something unique! Yes, it is one of Asia's largest producers of Honey. Other local crops are coffee and spices. Do not forget to try the authentic Virajpet Honey! It is also known for St.Anne's Church which is a 220-years old architecture.

A Temple to Erase the Sins!

Coorg is super cool and fun; lot more adventure activities can be done in this beautiful place.

Tadiandamol is the highest peak in Kodagu district. This mountain forms a part of the Western Ghats and is famous for trekking. Travellers also love to camp and hike in Tadiandamol. Nalaknad Palace is one of the prime historical places located at the foot of Tadiandamol. 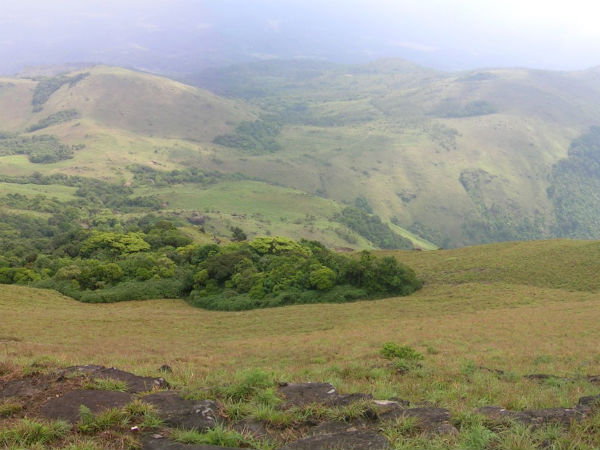 Things to do in Tadiandamol Trek 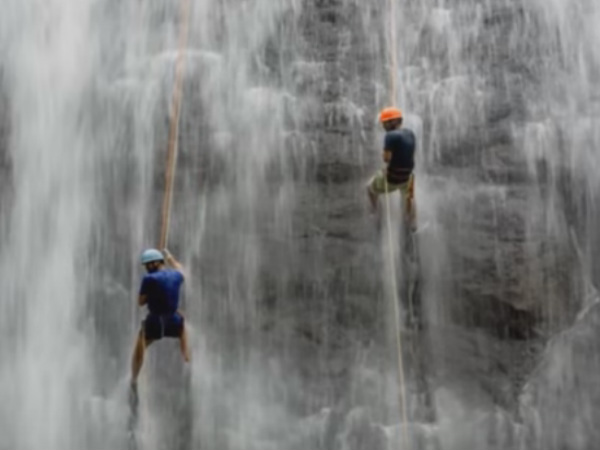 Kodagu also has a River Island!

Kaveri Nisargadhama is a small river island resort in the outskirts of Kushalnagar. Here the river Kaveri flows in all her glory. Lush green patch of forest reserve on the banks of Kaveri is a rejuvenating place. It is a government run resort where you can also get cottages overlooking the river.

We're sure you are amazed after reading these interesting facts about Coorg! That is why this destination is always on the hit charts. Coorg is a place where we can enjoy nature, wildlife, and try adventure. Hence, it is an integral part of Karnataka Tourism.

Happy travelling to the beautiful land of coffee!