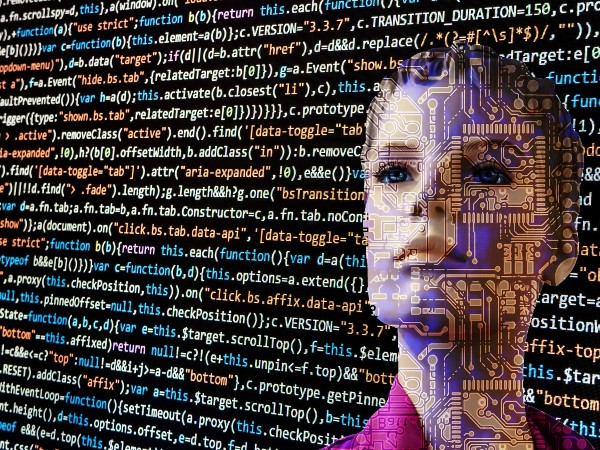 India's Silicon Valley will soon inaugurate a Technology and Innovation Museum to highlight the achievements of the nation's start-ups and IT sector. It is expected that in the next 18 to 24 months, the museum which will be the very first of its kind in India should be completed. It will act as a central hub for information on the rise of innovation and technology in India.

India's technology sector is currently estimated to be worth around $227 billion. Now is the time that India, which is home to the largest software industry in the world, should have its own museum dedicated to creativity and technology and to host it, there is no better location than Bengaluru, the nation's tech hub.

It will heavily rely on the newest digital tools and technologies, such as haptic interactions, immersive environments using virtual and augmented reality, and holograms, to create engaging experiences for the visitors, much like how internationally leading tech hubs like Tel Aviv & Seattle have highlighted their technological legacies through museums.

The Bengaluru Museum will present the history of India's IT capital and those who contributed to its accomplishments. It is being designed in the style of the Bezos Centre for Innovation in Seattle, USA, and the Peres Centre for Peace and Innovation in Tel Aviv, Israel.

The museum will also discuss the city's quick ascent to prominence as a major commercial center since the 16th century also, more recently, its expanding relevance as one of the leading technology hubs around the globe.

Below are three main areas that will be the museum's primary focus:

Second, this one-of-a-kind museum will focus on the corporate and large firms, both domestic and MNC, who have strengthened the nation's technology and innovation scene with both mass and capacity.

And finally, it will focus on India's thriving and expanding start-up ecosystem.

The museum will highlight India's technical development in the past, present, and future. The future section will be dynamic and engage in recurring topic exploration, particularly in fields where India is leading such as biotech, digital health, urban and civic tech, digital public goods like India Stack, and the digitization of multinational corporations.

According to the chief minister, the museum would be built on the site of the long-gone New Government Electrical Factory (NGEF) in Byappanahalli, east Bengaluru, and it will blend in well with the forthcoming tree park project nearby. 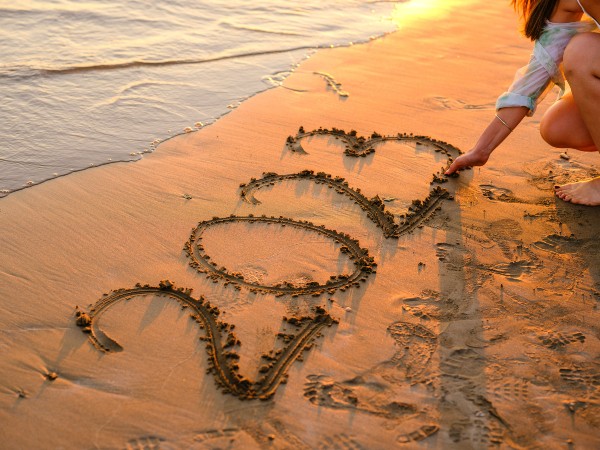 List of 8 new year resolution you must take in 2023

What will the museum will have in a nutshell:

As a one-stop resource to explore and comprehend Bengaluru's journey of becoming India's tech capital, it will highlight the city's tech, startup, and innovation scene while capturing its past, present, and future. The tech, innovation, and startup ecosystems of the city will be actively documented by this museum.