Independence Day: Monuments In India Which Are Associated With Freedom Struggle 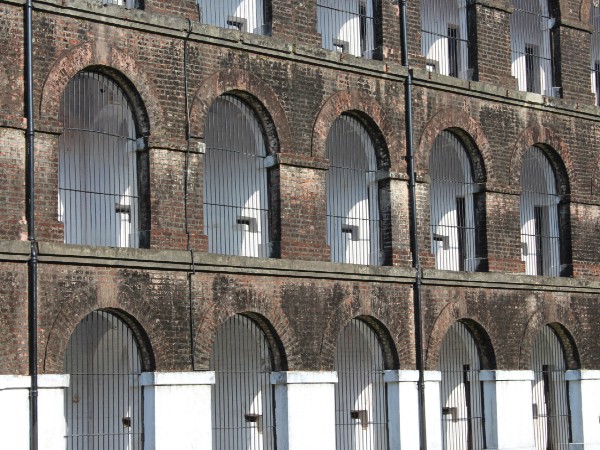 Now, it has been 75 years since our freedom, and India has made great strides in terms of economic growth and social welfare programs aimed at improving the lives of its citizens. Hence, this year we are celebrating India's 76th anniversary of Independence, or Azadi Ka Amrit Mahotsav.

Here is the list of monuments in India that are associated with the freedom struggle that you can visit this Independence Day with your friends and family:

The Sabarmati Ashram is one of the most significant places in India's history. It was Mahatma Gandhiji's Home from 1917 until 1930. The ashram is now measured as a major tourist attraction associated with the freedom struggles of India. It has been said that Father of The Nation chose this place because it's in between a Jail and a cemetery and he was a believer as a satyagrahi himself, he knows that a Satyagrahi has to end up in any one of them.

The Red Fort is a historical monument in Delhi, India, and is considered one of Delhi's finest monuments. It takes us to the time when the fifth Mughal Emperor of India, Shah Jahan was ruling over Indians. After Independence, the first prime minister of India, Pandit Jawaharlal Nehru hosted the tricolor flag on 15 August 1947.

Located situated near Golden Temple, Amritsar is a part of the heart-breaking Jallianwala Bagh Massacre that happened at the festival of Baisakhi, on 13th April 1919. Many people were killed and wounded here when a British officer ordered his troops to open fire in 1919. The bullet holes can still be seen in the walls of Jallianwala Bagh. The event was one of the many turning points in India's history, showing that their country would not be safe until they had complete independence from Britain.

The iconic Netaji Bhawan in Kolkata was the residence of Subhas Chandra Bose, who was an important figure in India's struggle for independence. On the day of India's Independence, Kolkata witnessed a large number of visitors. This is because of the Netaji Bhawan, which houses the remains of Netaji Subhas Chandra Bose. The day is commemorated every year with a huge public gathering at the museum to remember his sacrifice for India's freedom.