Nativeplanet
»
Travel guide
»From Lost To Found: An Architectural Quest Around The Breathtaking Cities Of The Country

From Lost To Found: An Architectural Quest Around The Breathtaking Cities Of The Country 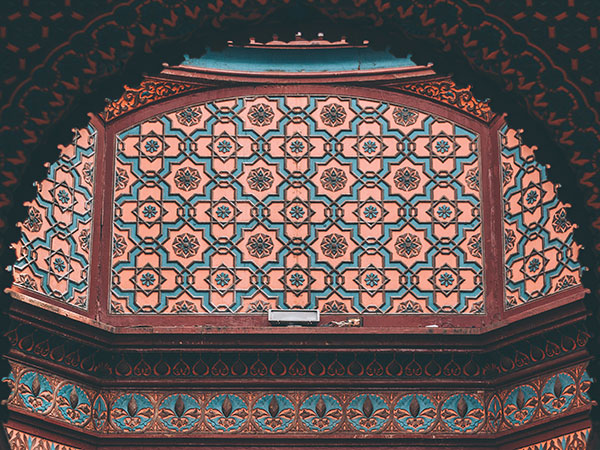 If you enjoy architecture then you are in for a treat in India. There is no dearth of architectural gems that dot the country which you must stop by for a photograph or two, or just to gaze at the wonder that are, these magnificent architectural edifices. The Indian architecture is a perfect blend of various architectural styles since the edifices have been influenced by the various dynasties and are regarded as the expressions of the creative artisans.

A great celebration of creativity unknown, if you have an eye for architecture then chalk out some time and head to these stunning cities, cities that pack a punch when it comes to architecture, design, culture and history. Bear witness to the sheer architectural brilliance of the Indian architecture, cloaked in obscurity, waiting to be discovered!

Leh with its rugged terrain, majestic monasteries, spell-binding valleys and barren mountains is a heady concoction of austere panoramas with unexpected bursts of green fields and white cold deserts. The dramatic valley setting and rustic surroundings blissfully rest against the backdrop of the Himalayas with an amazing heritage of centuries-old monasteries and vernacular architecture. When in Leh, do not miss to check out the exemplary architecture of the place. The miniscule sustainable houses snuggled in the laps of the Himalayas, are definitely one of the highlights that impart Leh with a zest of its own.

Possibly the only city in the world which is home to some of the most exceptional architectural and design implements of the renowned, Father of Modern Architecture - Le Corbusier and Louis Kahn, Ahmedabad is an interesting potpourri of exceptional contemporary buildings and heritage architecture. Popularly touted as the 'Mecca of Modern Architecture in India', the city is a perfect blend of heritage step-wells and historic mosques along with some interesting buildings with a contemporary framework.

The unhurried laid-back capital of Goa has something very quaint about its architecture that sets it apart from the other capitals in terms of cultural appeal. The city's architecture shares a cultural heritage and style with the Portuguese, as the buildings and houses that flank the city resonate of the influence of the colonial powers. The churches, alleys and houses, all scream of the synthesis of the Portuguese colonial culture and the local communities of Goa.

The experimental township of Auroville, founded by the ardent follower of Sri Aurobindo, Mirra Alfassa in 1968, is an utopic blend of eco-experimentation and sustainable living. Inspired from the works of Le Corbusier, the Matrimandir envisioned and designed by Mirra Alfassa and Roger Anger, is a magnificent edifice of spiritual significance for Yoga practitioners. When it comes to French-styled architecture and Modernist architectural specimens, the tranquil experimental township of Auroville is the one you must visit.

The temple town of Trichy or Tiruchirappalli, is home to some exemplary craftsmanship of Dravidian culture and architecture. With striking works of design, architecture and ornamentation, this temple town will sweep you by your feet with its sheer brilliance of creative magnificence. The long history of various dynasties ruling the region has found its expression in the architectural artworks the place. Take a look at the rich architecture of Trichy that has been contributed by many dynasties, religion and rulers over centuries. 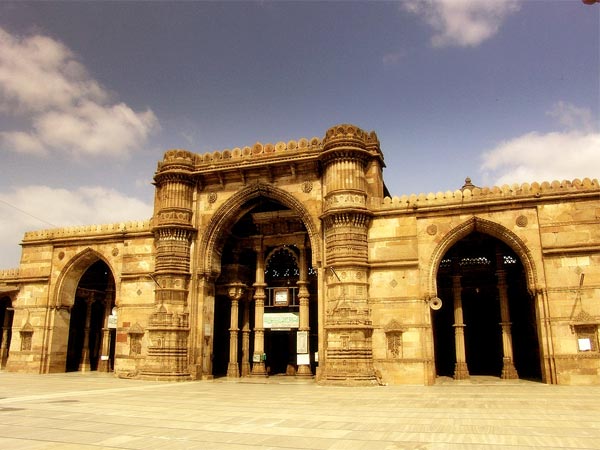 Guide To The 7 Best Walking Tours In India