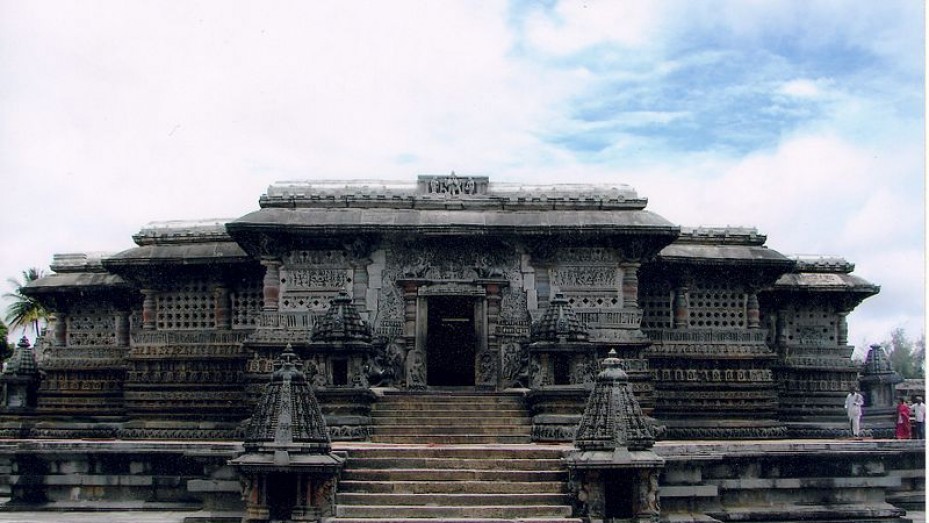 Travellers on a trip to Talakad can visit Somanathapura village that is located on the banks of Cauvery river. This village is known for two temples, namely Sri Venugopala Swamy Temple and Sri Chennakesava Temple.

Chennakesava Temple had been placed on a 3-star-shaped platform. Upon entering this temple, devotees will notice a pillared hall that would lead them to three star-shaped sanctuaries. The entire temple had been embellished with the sculptures. The walls of the Keshava Temple have been carved with images of gods, goddesses, musicians, lions, monkeys, elephants, dancing girls and gurus.

An open veranda with 64 cells surrounds the Keshava Temple of Somanathapura. Initially, carved statues of Venugopala, Janardhana and Kesava were placed inside the three sanctums of this temple. At present, the idol of Kesava is missing while other two (Janardhana and Venugopala) are still there.