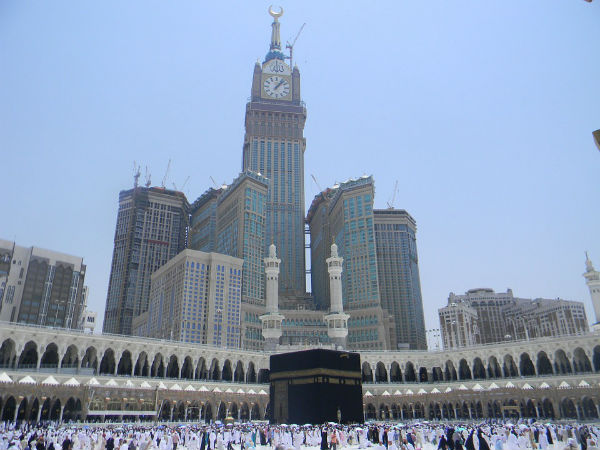 After much backlash from the UN for its poor human rights record, Saudi Arabia has made a historic move to open its doors to non-religious visitors. This move will enhance Saudi Arabia's value of human rights and bring about a change in the infamous code of conduct followed in the country. Many business experts believe, that the Suadi Arabia's tourism pitch is a push to diversify its economy away from oil. Nevertheless, this notable resolution will create a whole new opportunity for people around the world.

Saudi tourism officials announced a new visa program, encouraging 49 countries for the first phase of on-arrival visas (doesn't include India). An active ban on clothing and strict social code had kept tourists away from Saudi Arabia for decades. But with trimmed laws and prerequisites, the program tends to boost the tourism industry in Saudi Arabia. Exhibiting 10,000 untouched tourist destinations and five UNESCO heritage sites, the Saudi Kingdom will be a must-visit destination for the history buffs and thrill-seekers.

Visa on arrival is only available to 49 countries, and that excludes India. However, Indians can apply for a visa online. Charges include 300 riyals (₹5660 ) as visa charges and 140 riyals (₹2642) as travel insurance, excluding taxes, and GST. If not online you can visit specially set up machines for visa purpose at airports in Riyadh, Jeddah, Dammam, and Medina. And the total days of stay in Saudi Arabia for foreign tourists shall not exceed 180 days.

Though the clothing ban has been lifted for female tourists, there are a few strict rules disclosed to tourists. The proposed violation list include littering, spitting, queue jumping, taking photographs and videos of people without permission, and playing music at prayer times. Fines range from 50 riyals (₹944) to 6,000 riyals (₹1,13,302). The regulations are meant to ensure the tourists are aware of the law relating to public behavior in the Kingdom. And this would be monitored by Saudi police.

This information may disappoint a few tourists; Alcohol remains illegal in Saudi Arabia. And Non-Muslims don't have access to Makkah or Medina.