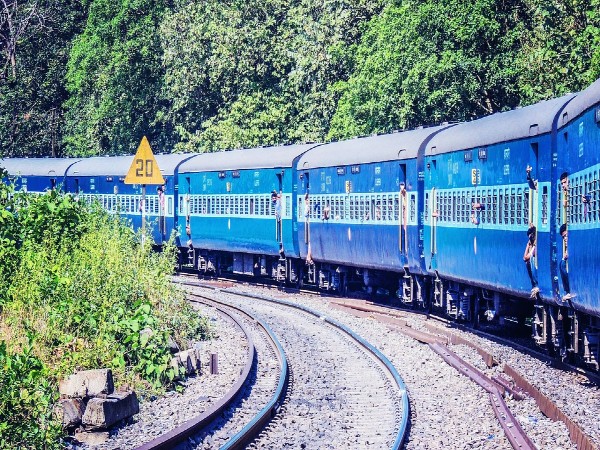 Indian Railways has changed the guidelines for passengers traveling overnight on trains. No loud voice or music is allowed. Passengers are expected to follow these guidelines while traveling during night hours, otherwise, strict action will be taken against them.

The new rule was introduced to ensure that passengers don't disturb others while they sleep. These changes were made after the complaints Indian railways received during the period that of how loud people's voices and loud music is disturbing passengers trying to sleep at night. People have raised complaints that even after 10 pm people tend to keep the lights on, sitting in groups talking loud and even playing loud music.

The new guideline states that people should not make any noise inside the train during an overnight journey at night, including talking, laughing, singing, and playing music on a mobile phone or laptop. The ban applies to all trains across India. And if anyone finds breaking these rules and a complaint occurs there will be strict action taken against them and they could be in serious trouble for breaking the rules.

The new guidelines were announced by the Ministry of Railways following complaints that many late-night train journeys are ruined by loud traveling companions who speak loudly on mobile phones or make personal calls, even when they are in a quiet carriage. The railway ministry has announced that from now on, passengers will not be allowed to use any device with loud sounds at night or talk loudly while others are sleeping.