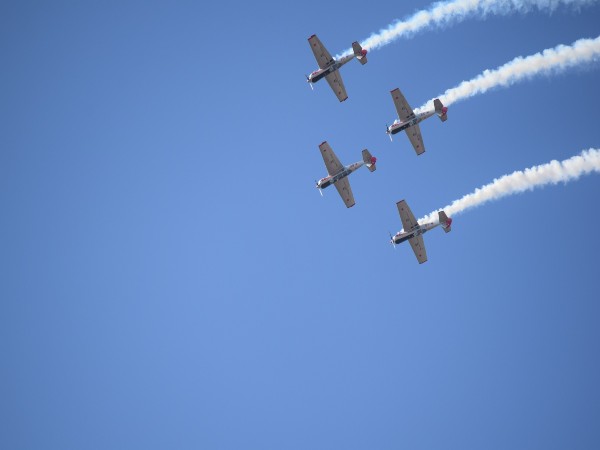 The largest aviation exhibition in Asia, Aero India, will hold its 14th iteration at the Yelahanka Air Force Station in Bengaluru, Karnataka, starting on February 13. This year's Aero show will be put on by Hindustani Aeronautic Limited (HAL), the country's nodal organization for defense events. Since the government has loosened its restrictions on international tourists, more people are anticipated to register this year than in previous years.

The 13th edition, which took place in 2021, was condensed to a three-day event as a result of the Covid epidemic. The previous Aero India edition was exclusive to corporate travelers and closed to the general public. It was also one of the first significant hybrid aviation displays. 43 countries were represented by a delegation of 530 companies during the event.

The Aero India exhibition is a prestigious international trade event that gives the international arms industry a chance to engage with India's developing aerospace and defense industry as well as to present their goods, technology, & solutions to the Indian military and decision-makers.

'Aero India' is hosted by a number of illustrious organizations, including the Department of Space, the Indian Air Force, the Defence Research & Development Organization, and the Civil Aviation Ministry. The defense ministry of India hosts two major defense-related expositions in India. The Air Force's Aero India event is one, and the Defense Expo is another. In October 2022, Gandhinagar, Gujarat, hosted the Defense Expo 2022. India's top military trade event for land, naval, and home security equipment is called the Defense Expo.

By Air: Bangalore International Airport, which is 40 kilometers from the city, is the closest airport from which you can fly to Bangalore. To go to the city from here, you can use prepaid taxis and bus services. This airport serves both domestic and international flights, making it simple to reach the city.

By Train: The city's center is where Bangalore Railway Station is located. Trains from all over India, including Mysore, Chennai, Delhi, and Mumbai, as well as numerous more significant places in between, arrive at Bangalore.

By Road: Major national highways link the city of Bangalore to several other cities. Buses from the adjacent state frequently travel to Bangalore, and from Bangalore's bus terminal, a number of buses travel to important South Indian towns.