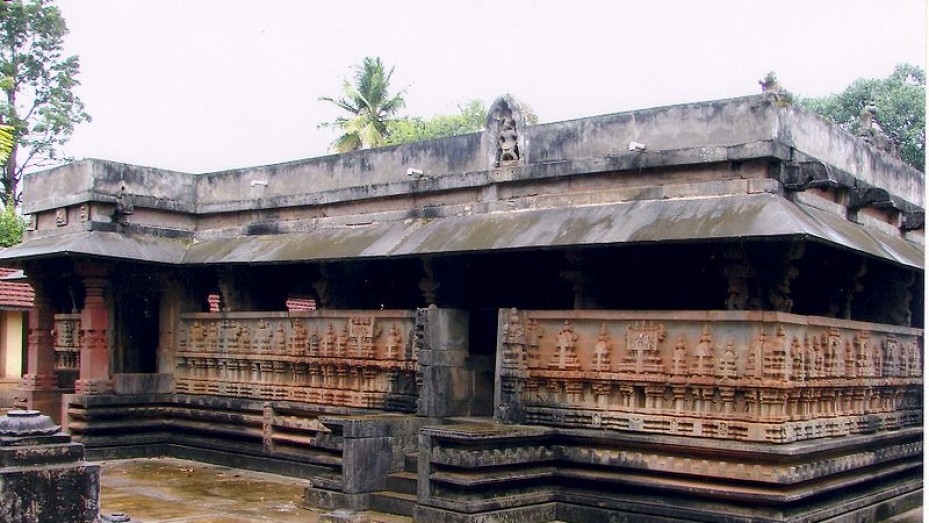 If time permits, tourists should stop by Rameshwara Temple that lies on banks of the Lakshmana Tirtha River in close proximity to Nagarhole. It is enveloped by paddy fields and meets the nearby waterfall through a forest. This temple is dedicated to Lord Shiva and is thronged by thousands of devotees during the occasion of Maha Shivaratri.

As per the local beliefs, devotees offer prayers at Rameshwara Temple as the prime deity is believed to free people from the sins they had committed in the past. The Lakshmana Tirtha is considered sacred as it is said that Lord Rama's brother Lakshmana shot an arrow in the Brahmagiri Range in order to quench the Lord's thirst. The point where the arrow hit the ranges gave birth to the eponymous river.