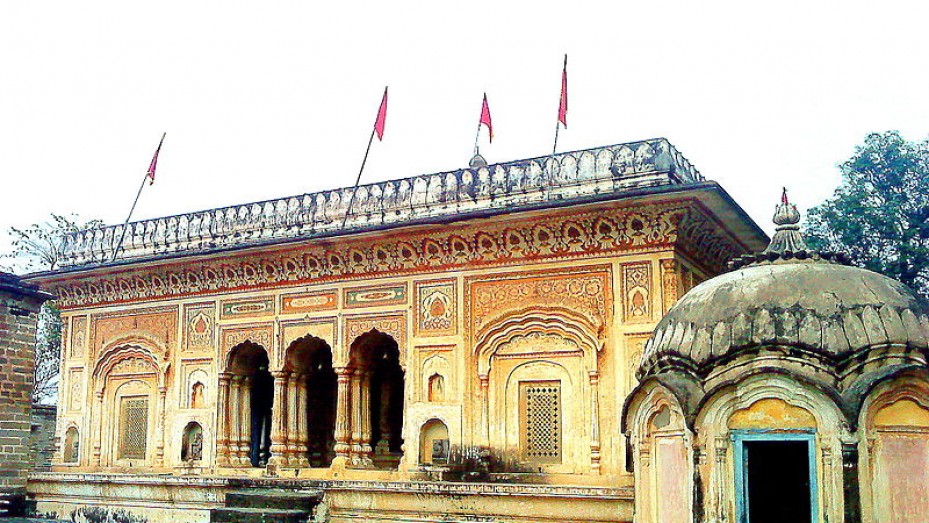 Bil-kaleshwar Temple is an ancient religious site, located on the Nadaun-Sujanpur Road in Nadaun. This 400 years old temple is devoted to the Hindu God Shiva. Legend has it that the temple was built by the ‘Pandavas’, characters from the Indian epic, the Mahabharata, during their banishment.

A fair is organised during the months of May and June. Devotees from across the country visit the place in order to be a part of this fair and to offer their prayers to the Shiva Lingam, a representation of Lord Shiva.

Bil-kaleshwar Temple is considered as a holy place due to the fact that it is situated at the confluence of the river Beas and Kunah Khad. People, who are unable to visit Haridwar, come to this place to immerse the mortal remains of their kin.