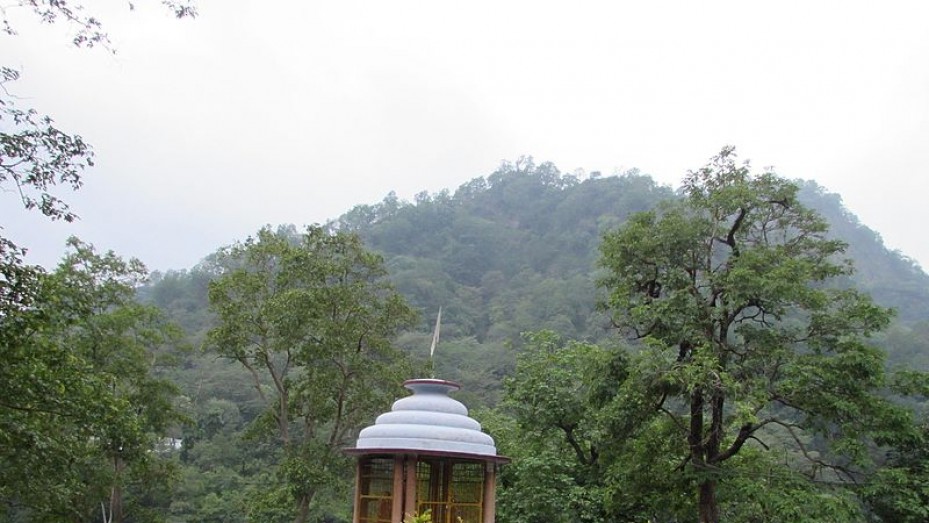 Kanvashram is one of the major tourist attractions of Lansdowne situated amid lush green forests and hillocks. The river Malini flows close to this ashram, further enhancing the beauty of the place. The ashram is an ideal place for meditation with proper accommodation facilities. The Sahastradhara Falls is located close to Kanvashram.

According to a legend, the famous sage, Rishi Vishwamitra once meditated at this place. The story states that the intense meditation of the sage frightened Indra, the Lord of Heaven. So, he sent a celestial maiden called Menka to disturb the sage. Menka succeeded in distracting Vishwamitra, a girl child was born of their union and she was named Shakuntala.

Later, Menka left the child in the care of Sage Kanva in this ashram. When Shakuntala grew up, she got married to King Dushyant, who was the ruler of Hastinapur at that time. After a few years, she gave birth to a baby boy and named him Bharat. It is believed that India, often regarded as Bharat or Bharatvarsha, was named after him.