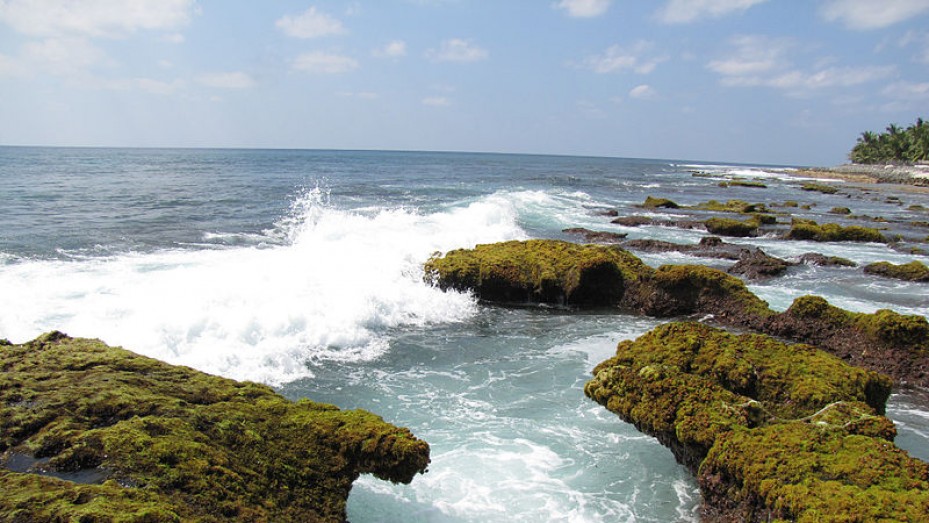 Popularly known as the gateway to the Lakshadweep, you’re bound to visit Agatti Island on your trip to the Lakshadweep given that practically all boat traffic from the mainland docks at the wharf ends at Agatti. Furthermore, Agatti is the only island in the Lakshadweep island group that maintains a fully functional domestic airport with departures to Cochin and Bangalore. At a little below 4 square kilometres big, Agatti Island is a small one with just 2 resorts. A narrow road helps tourists get around the island and the best way to do that is to hire a bike.

When you set foot on Agatti, you don’t take long to begin admiring the true unadulterated nature of the place. In the international arena, Agatti Island and the Lakshadweep island group on the whole are relatively new players which make them ideal vacation spots if you’re looking for a tropical getaway without the commercialisation aspect thrown in.

The white sandy beaches, pristine water and turquoise-blue lagoon are as breathtaking as they are in the movies. Most tourists setting sail from the coast of mainland India can half not believe what they see when they approach Agatti. It’s hard to believe that such a drastic scenic change can occur after just 200 kilometres of sailing.

Agatti Island has several underwater activities, like scuba diving and snorkelling, at the tourist’s disposal. More so, the costs are very affordable. Fishing is another popular sport and don’t forget to hire a glass bottom boat over an afternoon to witness the beautiful coral reef. While the hosts at Agatti Island haven’t really gotten accustomed to the fact that it’s not a tourist hotspot, they do a pretty good job with the arrangements. If you happen to catch your own fish at the lagoon, they are happy to set-up a barbeque for you. While you’re at it, make it a point to try their local cuisine on the beach.

The people of Lakshadweep are famous for their seafood preparations and the island has some of the best tuna catch in the world. The only possible downside of Agatti Island is the fact that they do not allow alcohol consumption on the entire island. From Agatti, one can visit Bangaram Island, another famous tourist hotspot and the only island in the Lakshadweep island group that allows alcohol consumption.