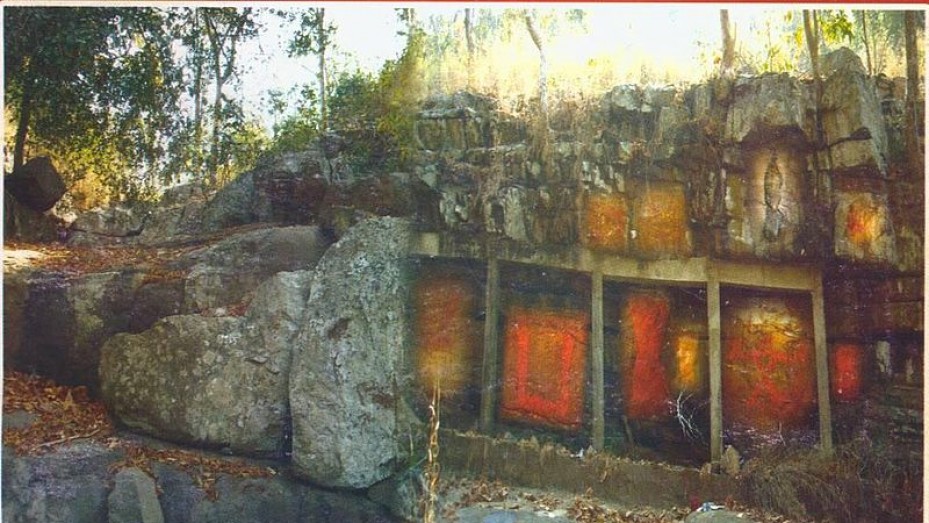 Gudahandi is an incredible and picturesque spot that is made by three adjoining hills in Kalahandi. Home to not only naturally bounties, Gudahandi houses several evidences that are believed to be from a prehistoric age. The caves that belong to these hills bear several paintings on their bodies. These paintings are believed to have been carved out during the Indus Valley Civilisation. All the caves are more or less of the same size except the one present towards the extreme north. One can be easily mesmerised by the red and black paintings present at the entrance of the caves.

A verdant valley lies in the adjoining area of the northern and the southern hills which adds to the beauty of Gudahandi Hills. A small river named Behera flows across the hills, which houses the remains of an ancient dam believed to have been built by Bhima. Gudahandi is a favourite picnic spot for the local people, as well as for the visitors, during the winter.