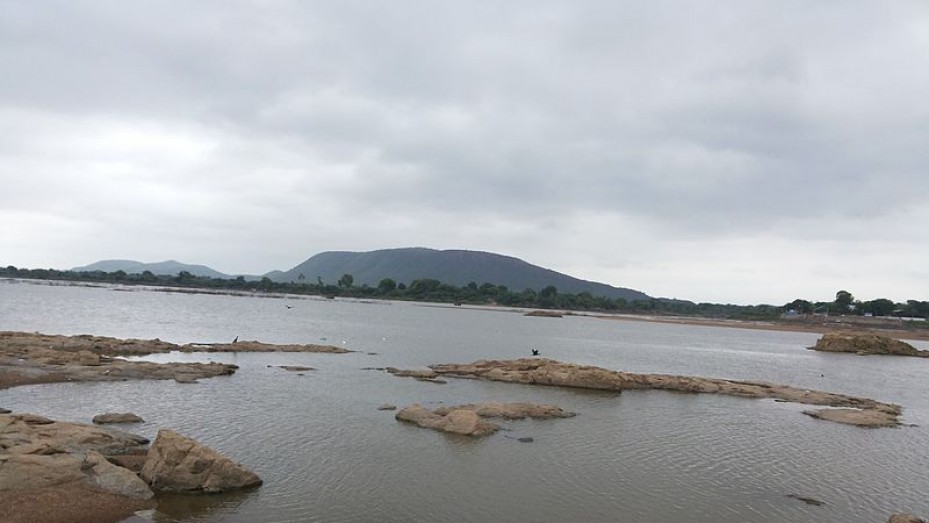 The Sadarmatt Anicut is the known oldest ‘anicut’ in the state of Andhra Pradesh. It is believed that the anicut was built in the years 1891-92. This oldest known anicut was constructed over the Godavari River for the purpose of irrigating crops of the Kaddam and Khanapur mandals that lie in the Adilabad district.

The Sadaramatt Anicut Dam is located at a distance of about 50 km from the Sriramsagar reservoir. In fact, plans are now on to combine the anicut with the Sriramsagar Project. This is being done primarily to supply water for irrigation to as many farmers as possible through the state of Andhra Pradesh.

The anicut is a popular tourist destination mainly because of its natural surroundings. The dam has been built at an idyllic location amidst green grasslands and sparkling clear waters. Plenty of localities as well as tourists throng to the anicut and prefer spending hours there since the place has a peaceful atmosphere.