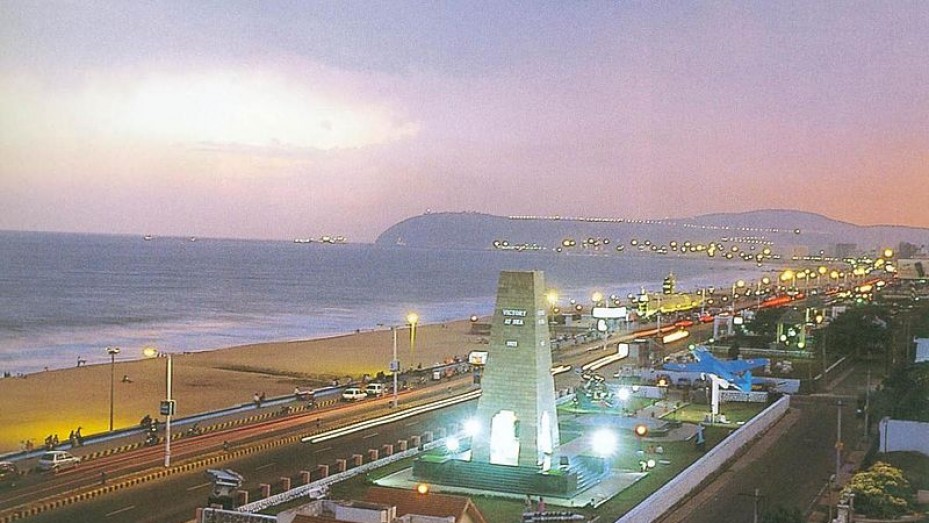 The War Memorial of Vizag is also popularly known as the Victory at Sea. It is close to the Ramakrishna Beach and has been built in memory of the soldiers and their victory during the Indo Pak war of 1971.

The Memorial had been established by the Naval Command in 1996, and it houses several missiles and bombs and a fighter plane and tank. The memorial is surrounded by a concrete wall, and within it there is a beautiful tower which has been made on the lines of the Amar Jawan Jyoti of India Gate.