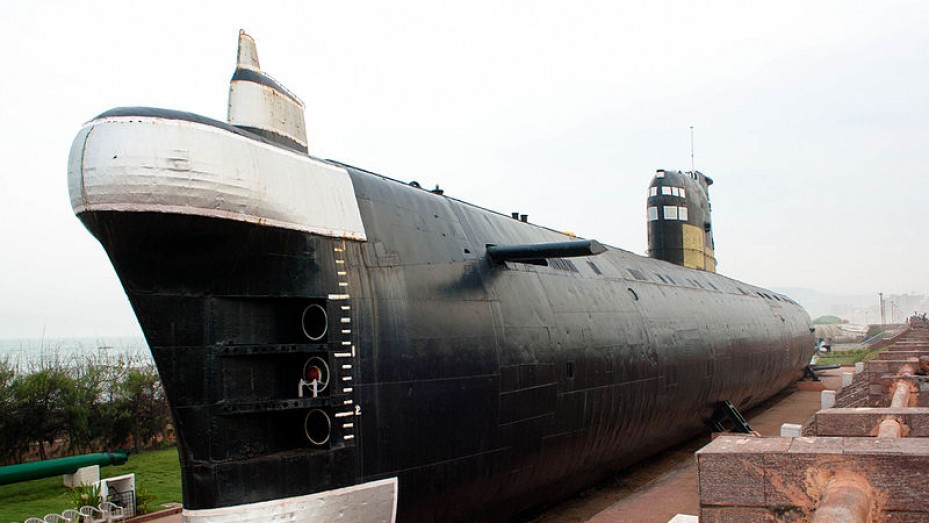 The Submarine Museum located on the Ramakrishna Beach is only one of its kinds in the Asian continent and hence is a popular tourist site. The museum is also known by the name Smritika. The museum was converted to a Submarine Museum in 2001 from the earlier INS Kursura, a Russian-built submarine.

The fund to bring the Submarine to the shores was given by India’s Premier Defence Lab, ONGC, Visakhapatnam Port and National Ship Design and Research Centre. In 2002, it was inaugurated by the former chief minister of Andhra Pradesh, Nara Chandrababu Naidu.