Nativeplanet
»
Travel guide
»Cafes With A Conscience: Get Your Dose Of Cafe Culture In These Unique Cafes Of The Country

Cafes With A Conscience: Get Your Dose Of Cafe Culture In These Unique Cafes Of The Country 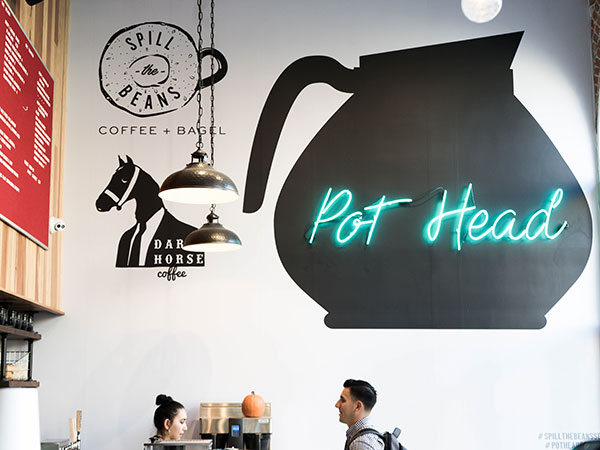 Of late, the mushrooming of pretty little cafes along the length and breadth of the country has been rampant. From hanging out at well-designed cafes or chilling at a decked-up diner, the cafe culture is seemingly taking a toll in almost all the metropolises and other nooks and crannies of the country. In a country like India, with rising social issues like inequality, poverty and many such, a few initiatives have been taken to create and instill awareness in people against these social banes in several ways.

Some concept cafes inclining towards the motto: 'cafes with a cause', not only serve a hot cuppa with your fair share of delicious food but they seek to evoke your conscience against the social issues that plague our society today. From cafes for social causes to pet adoption diners, these eating joints not just cater to your hunger but also try to share a humble perspective on social inequality and stigma. How about you cafe hop in the below listed cafes that have taken on the challenge of redefining the food industry with their noble initiative and courage.

Pièce de résistance: It is a café which is run by volunteers and works on a "pay forward" premise.

Ever walked into a café where the menu is devoid of a price list and the check reads Rs. 0? Well, that's Seva Café for you! Founded by Sushil Nair and his bunch of friends, the café is run entirely by an army of volunteers who cook and serve meals to its visitors that are already paid for. Yes! You read that right.

Meals in this café are served as a gift to the next customer from the previous. The diner runs on a principle of ‘peer to peer' generosity and at the end of a scrumptious meal, in place of the bill you get handed with a little note that reads: "Your meal was a gift from someone who came before you. To keep the chain of gifts alive, we invite you to pay it forward for those dine after you."

Guests of the diner make contributions to keep the spirit of the peer to peer generosity of the pace alive. Hence the name 'Seva' which translates to the meaning of assistance, help, aid or support comes to a full circle. Participate, dine and enjoy this humble effort to make your and someone else's next meal a memorable one.

Pièce de résistance: The food court is a little canteen which is run by the jail inmates of the Tihar Jail.

Infamous, iconic and one of the strictest and largest jails in south-east Asia, the Tihar Jail has an interesting twist to it. As a token of rewarding the jail inmates for their good conduct and give them a second life, the jail has a fully functional canteen run by its inmates. It is a sort of rehabilitation effort made by the authorities, where the convicts are employed as waiters and staff and are given a life beyond the bars.

From mouth-watering sandwiches to the appetising samosas or savoury vegetarian thaalis, the Tihar Jail Food Court serves almost everything.

Pièce de résistance: The cafe is run by the acid attack survivors.

Experience Agra, the city of wonders, in a new way while you visit the Sheroes Hangout Cafe in the city. Just a lane apart from the timeless beauty Taj Mahal, the cafe is known to draw its patrons from all over the world. The staff and waitresses who work here are all women and have one thing in common: they have all been the victims of devastating assaults by men who threw acid at their faces.

The place runs on a pay-as-you-wish concept and is a brave initiative to empower such fighters. Visit the cafe and get speechless with the resilient spirit of the staff, their poignant stories and of course the delicious food they serve. Other than delightful servings of good food and brave stories, the cafe also sells paintings and crafts made by its employees, and has a gathering space for performances.

Pièce de résistance: The ‘Giving Tree' is like a free community fridge that serves the poor and hungry.

Owned by Minu Pauline, her restaurant Pappadavada in Kochi is a popular food joint that has come up with an unique solution to aid the needy and the hungry. The restaurant has installed a public fridge where Minu Pauline makes sure there are at least 50 food packs in the fridge daily. Apart from that all the leftover uneaten food from the restaurant is also available in the refrigerator which can be accessed by any hungry person.

This noble initiative: the 'Nanma Maram', which literally translates into the 'giving tree', is a great way to not waste food in a country where many die of chronic hunger and hunger-related diseases every year. The restaurant also invites people who are not fortunate enough to afford a meal, to come and take food as they please, at any time of the day or night.

The diner also accepts excess food donated by people. Reportedly, Minu Pauline requests people to mark the date of preparation of the food on the packets they donate to check and take out the food that expires. So head there to try out some delicious Kerala cuisine and also help feed the needy.

Pièce de résistance: A cafe that employs and recruits only the verbally and audibly challenged as staff.

Have a great time at the Nukkad Tea Cafe in Raipur, by not just indulging in some hot cuppa and banter but discussing books with the like minded, making new friends and communicating in sign language with hearing and speech impaired staff members. The cafe provides a special discount to people who deposit their phones at the reception, the purpose being: disconnect to connect. An initiative started by Priyank Patel in 2013, the cafe aims to not just provide a unique dining experience, but also sensitise the fully-abled and functional people to the challenges of being a hearing or a speech impaired person. Indulge in their delicious spread and the warm smiles, indomitable spirit and positive energy of the staff. 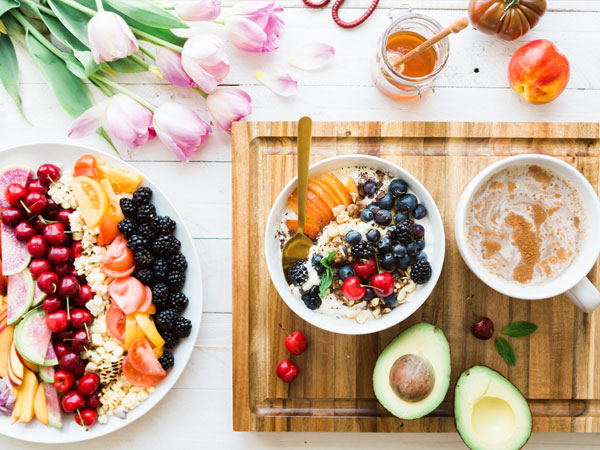 Hunting For The Best Breakfast Joints In Bangalore? Find It All Here!

Comments
Read more about: travel tips travel india
Other articles published on Feb 25, 2019
We use cookies to ensure that we give you the best experience on our website. This includes cookies from third party social media websites and ad networks. Such third party cookies may track your use on Nativeplanet sites for better rendering. Our partners use cookies to ensure we show you advertising that is relevant to you. If you continue without changing your settings, we'll assume that you are happy to receive all cookies on Nativeplanet website. However, you can change your cookie settings at any time. Learn more
Change Settings Continue