These Interesting Facts About Andhra Pradesh Will Surprise You 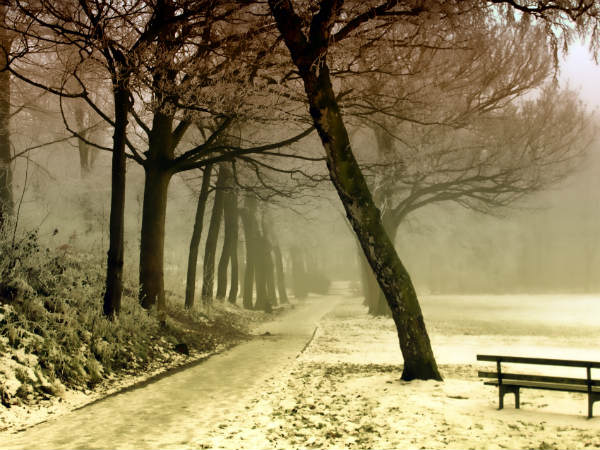 One of the most beautiful states, Andhra Pradesh is a popular tourist destination today. People from all over the world throng to its attractions in millions every year. From historical places to natural sites, one can find everything within its boundaries. As per records, the history of Andhra Pradesh dates back to the period of the Mauryan dynasty when it was under the reign of Ashoka. Since then, it has been a significant region in the country. Like every other state in India, Andhra Pradesh is also recognised for certain things. Wouldn't you love to know about these things which make Andhra Pradesh a unique state in India? If yes, then read on to know more about its interesting facts that will certainly surprise you to the core.

Did you ever wonder about the origin of the India national flag? If yes, then let us tell you that the Indian national flag was designed by Pingali Venkayya, a national freedom fighter who was born in the beautiful city of Machilipatnam in Andhra Pradesh. He was the first person who came up with the idea of a tricolour flag for the country.

Yes, you read that right. Located in the Anantapur district of Andhra Pradesh, Thimmamma Marrimanu is believed to be largest banyan tree in the world and was recorded in the Guinness Book of World Records in the year 1989. The history and the natural beauty of the tree have been featured in several web series.

Today, it is a popular tourist attraction in Anantapur and is visited by thousands of locals and other tourists every year. There is also a small wish-fulfilling temple under the tree which is known for fulfilling the desires of childless couples. Wouldn't you love to get yourself to this incredible tourist spot?

Andhra Pradesh is the only state in the country which has given the most number of presidents, i.e., 3. S. Radhakrishnan, Varahagiri Venkata Giri and Neelam Sanjiva Reddy had their roots in Andhra Pradesh and were elected as the presidents of India later.

The Only Snowfall-receiving Place In South India

Well, this is certainly a fact that will astonish you to the core. Did you ever think of Andhra Pradesh as a state which receives snowfall? Certainly not. But let us tell you that it is cent percent true.

Located in the Visakhapatnam district, Lambasingi is a beautiful hill station at an elevation of more 3200 feet which receives snowfall during the winter season. Therefore, it is also known as the Kashmir of Andhra Pradesh. Ain't you curious to explore it now? If yes, then add Lambasingi as your winter destination.

The Only Hanging Pillar

Ever seen a hanging pillar? If not, then you must plan a trip to Lepakshi in the Anantapur district of Andhra Pradesh. Veerabhadra Temple is the place in the hamlet of Lepakshi where you can witness a stone pillar hanging from the roof. You can literally pass a piece of cloth or a paper under the pillar. Therefore, it has been considered as one of the masterpieces of the Medieval architecture.

The Longest Coastline In South India

With a coastline of about 974 km, Andhra Pradesh overtakes other South Indian states such as Kerala and Tamil Nadu to become the state with the longest seashore. Hence, it wouldn't be wrong to call it the land of most beaches.

The major towns and cities which are settled on its coastline include Visakhapatnam, Kakinada, Nellore and Srikakulam. So, don't you think you should add Andhra Pradesh as your beach destination this season?

If you have ever been to Tirupati and have visited Venkateswara Temple, the second richest temple in the country, then you must have savoured the out-of-the-ordinary taste of Tirupati laddu, a sweet which is offered by the priests of the temple as a prasad and is prepared from a secret recipe.

Did you know that you cannot find this laddu elsewhere in the world? Recently, the temple has taken a geographical indication of this sweet, and hence no one can prepare it elsewhere now.

Yes, it is cent percent true. While observing a solar eclipse in the year 1868, Jules Janssen, a French astronomer, discovered helium after he noticed certain bright lines showcasing a gaseous nature in the chromosphere layer of the sun.

And the place where he made this observation was Guntur in Andhra Pradesh. If you do not know about chromosphere, then let us tell you that it is the second layer in the atmosphere of the sun which has a thickness of more than 3000 km. 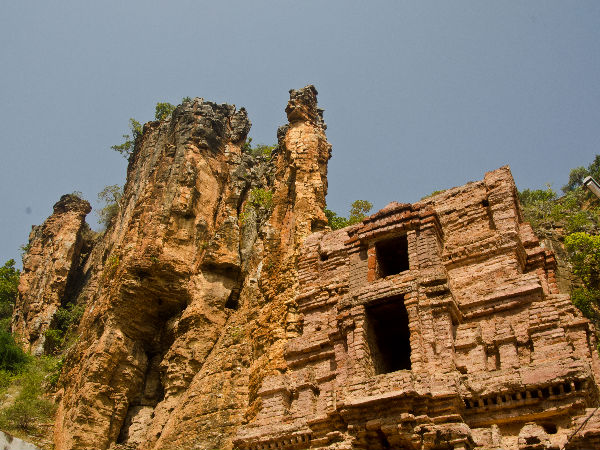 Most Read: Yaganti in Andhra Pradesh, Where the Nandi Idol Grows!