Places to Visit in South India this January 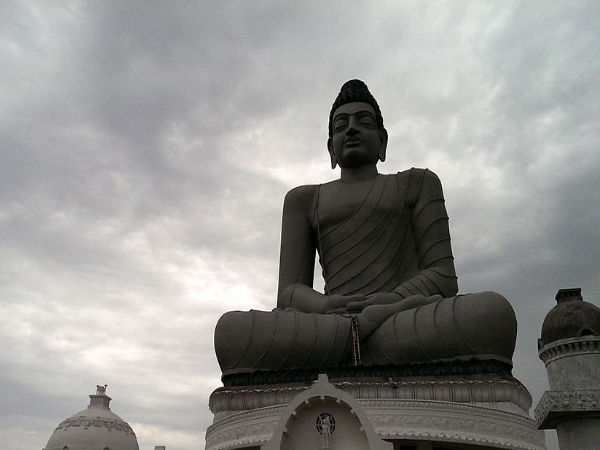 Travelling is necessary to feel relaxed, its a must to take a small break once in a while. January is the month when the cold climate will be reducing and summer will be setting in most parts of South India. It is one of the ideal travel months. Here is a list of places to visit in South India this January.

So, visit these places in South India and enjoy the month of January.

The Union Territory of Lakshadweep is ideal for travelling in January.

Tourists can explore the island vegetation and some thrilling water sports. In recent years, the water sports like scuba diving, snorkelling, surfing, kayaking, yachting, etc. has made it more popular.

Pollachi in Tamil Nadu has a number of tourist attractions: Anamalai Wildlife Sanctuary, Azhiyar Dam, Thirumurthy Hills, Thirukoil Temple and so on.

Pollachi is also one of the largest towns in Coimbatore and it is known for its marketplace. The weather during January will be ideal for travel.

Mullayanagiri is popular for its trekking trails and it is the highest mountain peak in Chikmagalur.

Mullayanagiri is part of Chandra Drona Hill Ranges of the Western Ghats of Karnataka. It is one of the January holiday destinations in South India.

The historical town of Amaravathi was once a capital of Satavahana Kingdom. Today, it is heritage site in Guntur district of Andhra Pradesh.

The new capital of Andhra Pradesh is actually named after this historic place. Situated on the banks of river Krishna, Amaravati is one of the best places to visit in South India this January.

Kalpetta is one of the famous tourist attractions in Wayanad. The town has many tourist places around and it gets visitors year-round.

The picturesque landscapes and plantations add to its beauty. Chembra Peak, Edakkal Caves, Meenmutty Falls are some of the prominent attractions in Kalpetta.

Aihole is a heritage site situated in Bagalkote of Karnataka. The ancient temple complex has the Chalukyan style of architecture which dates back to 5th century.

There are many temples here which was built by Chalukya kings; till today it depicts the richness of art and architecture of those times.

Yelagiri is one of the lesser known hill stations in Tamil Nadu. The place is slowly getting popular due to the adventure activities.

The hill station is just 167km from Bangalore and it is growing as famous weekend getaway.

One can spend a good family time and also try adventure sports like Paragliding here. Yelagiri is ideal for peaceful outing.

Munnar is a year-round destination in Kerala. The hill station has a number of tourist attractions.

It is definitely one of the best places to visit in South India during January.

Munnar is very famous and it gets visitors from around the globe. The nature bounty, tea plantations, water bodies and hills surrounding Munnar is alluring at all seasons.