Most Beautiful Mountains In Northeast India 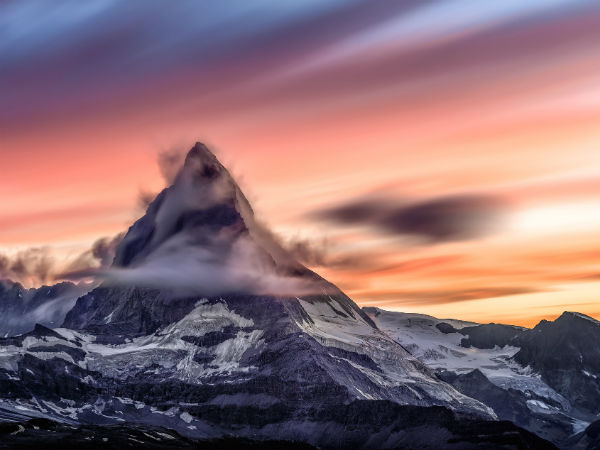 Northeast India is the land of natural wonders and there is no doubt about it. Considering its unexplored hills, valleys, forests, wildlife and mountains, it can be stated that Northeast India is one of the most beautiful regions in the world. It is also the place where you can gain certain perennial experience, from spotting living root bridges to capturing the beauty red panda. As several states in Northeast India are blessed with the majesty of the great Himalayas, it also makes for an idyllic destination for nature photographers.

Who wouldn't love to soothe their eyes by the incredible beauty of snow-clad mountains which seem descended from heaven? If you would love to do so, then following are the most beautiful mountains in Northeast every traveller must catch a glimpse of.

With an elevation of 22000 ft above the mean level, Mount Pandim is one of the highest mountains in the country and is located in Sikkim. It can be appeared while on your way from Dzongri to Goecha La. Covered with snow, this great peak is beauty that can leave you awestruck. The region around this mountain in blessed with several trekking trails.

Therefore, you can also go trekking and hiking here, apart from framing its beauty on your camera. Hidden in white cotton clouds, Mount Pandim is all you need to make your trip to Sikkim worth remembering.

Standing tall and stout, Kabru is another mountain that is capable of mesmerising every visitor. It is located on the border of India and Nepal and can be seen clearly from Dzongri in Sikkim. As Sikkim is in the close proximity of the Himalayan Range, it is one of the few places in India from where you can witness several highest mountains of the world. Kabru has an elevation of about 25000 ft. It is basically a part of a ridge and is divided into several other parts, such as Kabru North, Kabru South and Talung. 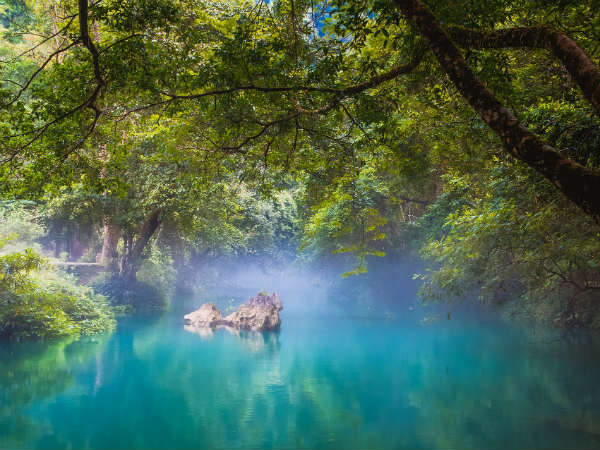 Most Read: 7 Hidden Natural Wonders Of Northeast India That Will Hypnotise You

Also known as The Twins, Gimmigela Chuli is located in the vicinity of Kangchenjunga and is easily visible from Sikkim. The expanse of this great mountain is also shared in between India and Nepal. It was first climbed in the year 1995 by three mountaineers who had failed in their expedition carried out a year before. Several incidents of deaths have also been reported here on account of avalanches.

Kirat Chuli, otherwise known as Tent Peak, is of natural as well as religious significance. Amongst the ethnic group of the Himalayas, who are also called Kiratis, this beautiful mountain is believed to the be residence of Yuma Sammang, their omnipotent goddess. It is located at an elevation of about 24000 ft above the sea level and was climbed for the first time in the year 1939.

If you are an ardent photographer, then you cannot afford to miss visiting and capturing the majesty of Siniolchu mountain. Located in the state of Sikkim with an altitude of about 23000 ft, it has been declared as the most beautiful snow mountain in the world. It has been scaled several times by Sikkimese and German climbers. Did you know that Siniolchu is also famous for its incredible mountain architecture that cannot be seen elsewhere in the world? 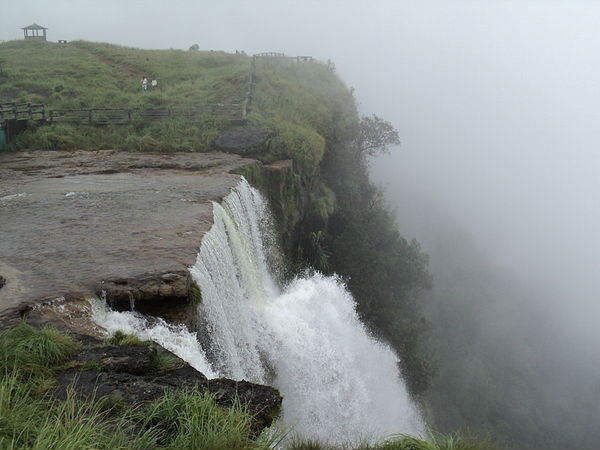 Most Read: These Places In Northeast India Are Perfect For The Summers

One of the highest mountains on the planet, Pauhunri is shared in between India and China and has been climbed by mountaineers several times. It also remained the highest climbed summit for almost 20 years after it was scaled by Alexander Mitchell in the year 1911. Pauhunri mountain is also said to be the origin of the Teesta river.

Comments
Read more about: india travel tourism mountains sikkim adventure nature weekend
Other articles published on Oct 5, 2018
We use cookies to ensure that we give you the best experience on our website. This includes cookies from third party social media websites and ad networks. Such third party cookies may track your use on Nativeplanet sites for better rendering. Our partners use cookies to ensure we show you advertising that is relevant to you. If you continue without changing your settings, we'll assume that you are happy to receive all cookies on Nativeplanet website. However, you can change your cookie settings at any time. Learn more
Change Settings Continue