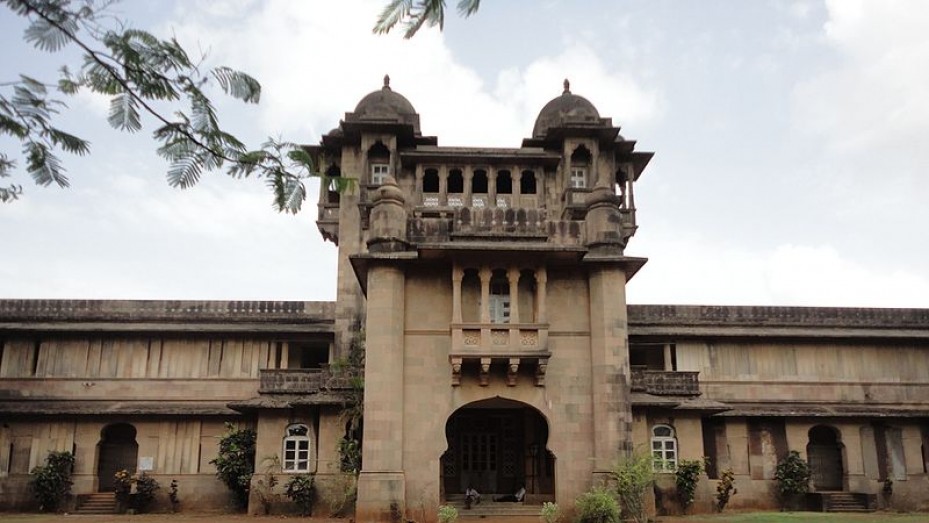 Jai Vilas Palace is located in Jawahar and was home to the tribal kings of Munke Family. Also known as the Jawahar, it was built by the Tribal King called Yashvanrao Mukane and was also referred to as the Raj Bari. The palace is renowned for its unique architectural style and antiquity.

The palace is covered with thick green forests on all sides and is situated atop a rock. The view from here is breathtaking as it provides with a scintillating scene of the surrounding horizon. The palace comprises of about 80 rooms and gives a sneak peek into the furniture belonging to that time.

One can observe the range of stuffed tigers and a grand lobby nearby as well. This palace is currently abundant with cashew nut plantations. The Jai Vilas Palace is a major attraction and is just 80 km away from the district of Thane.