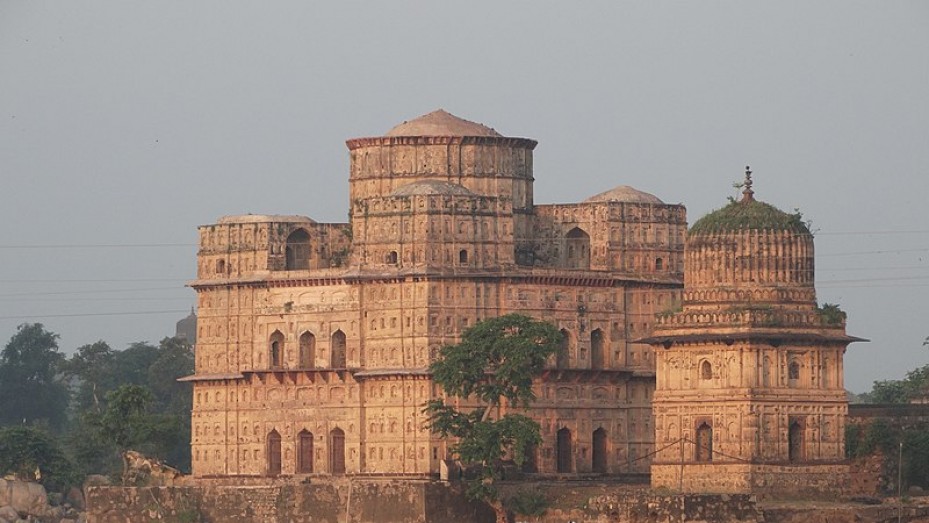 Sunder Mahal in Orchha is another architectural marvel famous since the ancient times bearing relics to the old grandeur of Orchha. Sunder Mahal is often regarded as the palace of love which was constructed in memory of the intense love between a Hindu prince, Prince Dhurbhajan and his Muslim lover.

Prince Dhurbhajan was the son of Raja Jhujhar Singh who was a historical legend. The prince had fallen in love with a Muslim girl and faced rejection and discouragement from his family. After facing such problems, the prince left his palace and lived the life of a saint. Finally, he married his lover and eventually constructed this wonderful palace which was named the Sunder Mahal.

Prince Dhurbhajan is also worshipped within the Muslim community. People come in huge numbers to get a glimpse of the sacred shrine of the prince. The Sunder Mahal is an example of rich artistic skills and extreme creative imagination which gives a unique look to the magnificent palace.