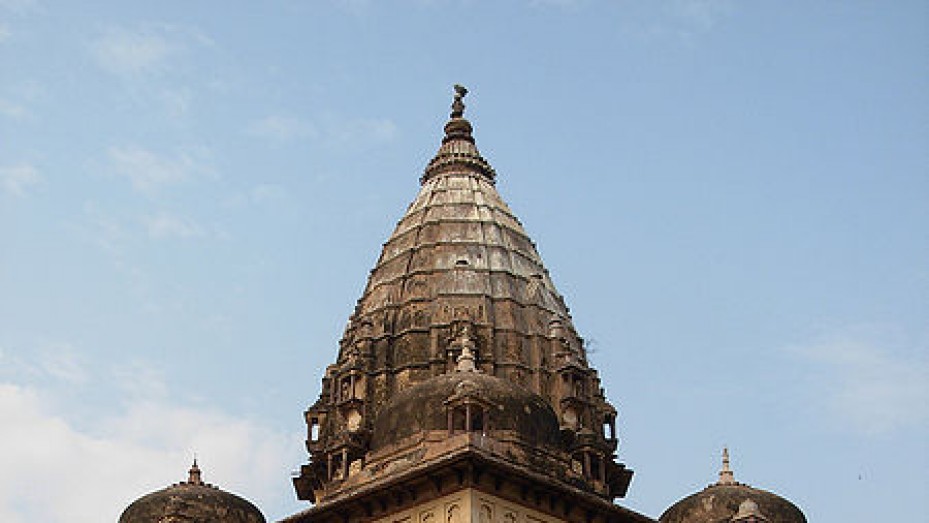 “Chhatris”, basically meaning royal tombs showcase a unique appeal at the river side in Orchha. There are fourteen such cenotaphs standing along the Kanchan Ghat of the Betwa river. Constructed in the memories of the rulers of Orchha, these cenotaphs date back to the 17th and 18th centuries.

The Chhatris were basically constructed in honour of the Bundela Rajas and in the true Bundelkhand styles. It is often said that the era that witnesses these constructions is marked as the ‘golden era”. The reflection of these monuments on the river is extremely soothing to watch, specially during sunset.

Placed on elevated platforms which are supported with pillars, the Chhatris cast a magical charm attracting a huge number of tourists every year. The Chhatris are best viewed from a narrow bridge and are a must watch for people visiting Orchha. Tourists can surely have a great time visiting this part of the river side.