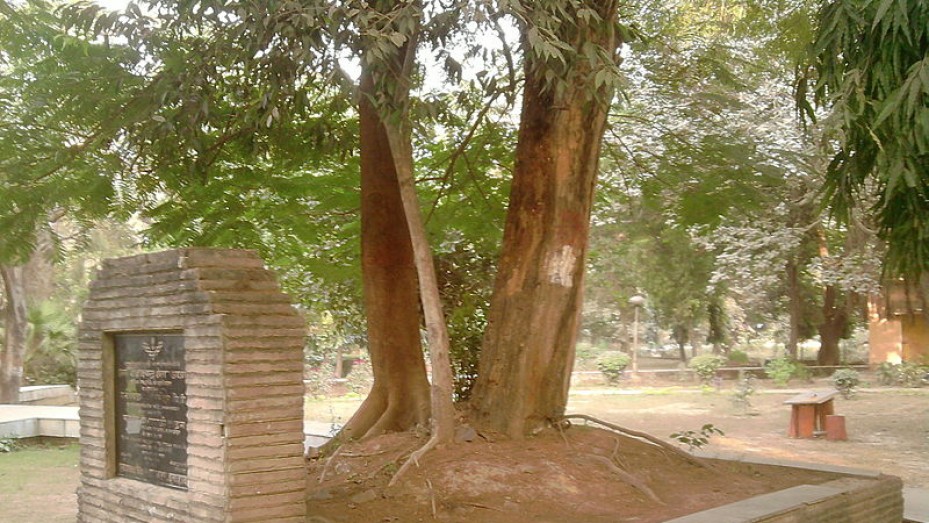 The Shaheed Smarak of the inspirational freedom fighter is a superb contemporary testimonial attracting a huge number of tourists every year for its obvious historical importance. This place was inhabited by the revolutionary hero during his days of exile or “agyatwas” during 1926-1927. His efforts were commendable in helping India gain Independence.

In 1984, the then Prime Minister of India unveiled a full-sized bronze statue of Shaheed Chandrashekhar Azad which gave the Memorial a complete new look. An effort that is brilliant in itself to let people know about the struggles of Chandrashekhar Azad, this place lets its tourists revive the feeling of patriotism within them.