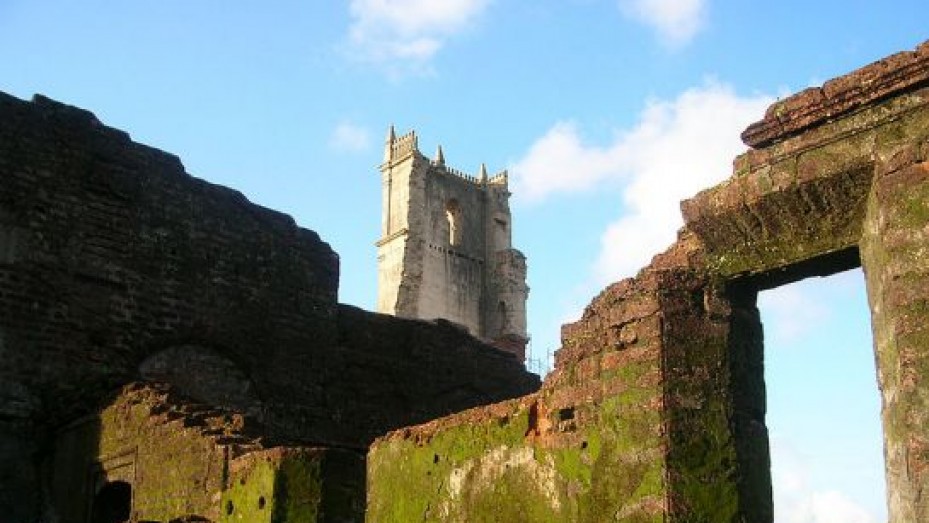 St. Augustine Church is and has always been a pilgrim’s favourite owing to its rich historical and architectural qualities.

The Church of St. Augustine was built by twelve Augustinians against oppressive bans and opposition. Along with the church they also built a separate convent building. The 46 m tall tower was clad with a magnificent church bell which was subsequently removed and moved to the Church of our Lady of the Immaculate Conception where it still continues to remain active today!

In the early days, the church boasted of four altars, eight chapels and a convent. What’s left of the St. Augustine Church today is the tower and the forward façade; the rear end of the church is in ruins.

Despite this, the Church of St. Augustine attracts thousands of visitors each year and the magnificence of its hay days is hardly lost. Most of the church’s physical deterioration has happened in the 1900s which has sparked an outcry among various religious groups off late.

The church of St. Augustine is located in south Goa and can be accessed via bus, cab or rickshaw from cities like Panjim, Vasco Da Gama and Margao. For tourists based in north Goa, Candolim, Baga or Calangute, its best to hire a vehicle and ride down, or use your own car to avoid a steep cab fare.