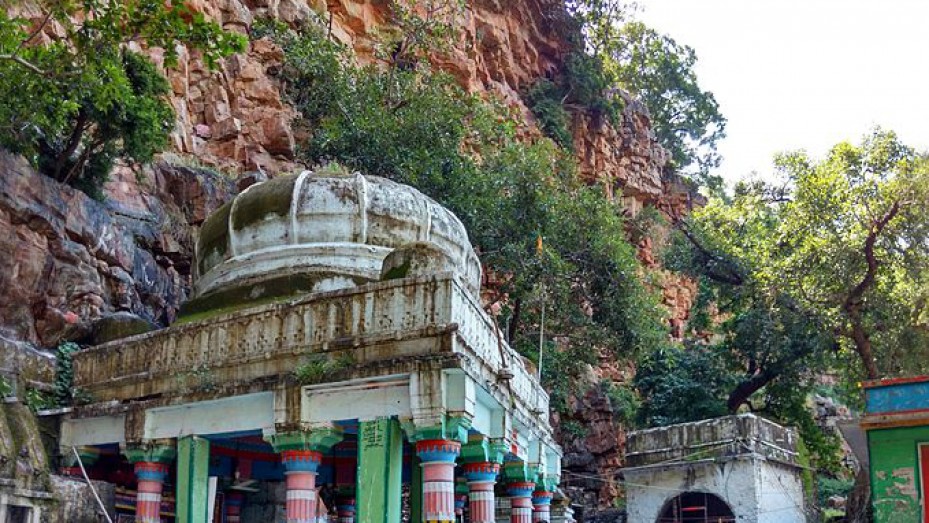 The Sukhanandji Ashram, distanced about 32 km from Neemuch is located on the border of Rajasthan. The Ashram lies magnificently in an ancient rock-cave. Believed to have within its premises a temple devoted to Lord Shiva, Sukhanandji Ashram is a spot of appreciated scenic beauty.

The founder of Sukhanandji Ashram is said to be Suka, who is considered to be the son of Vyasadeva. Vyasadeva or Vedavyasa was the first to write the Bharat Samhita, containing 24,000 verses or slokas. Suka, also known as Sukadeva and Brahmarata, is a splendid character in a number of Puranic texts belonging mainly to Vaishnavism.

This Ashram attracts a huge number of tourists every season. The two annual fairs organized at Sukhanandji Ashram are among the major attractions of this site, one of which happens on Haryali Amavashya and the other on Baisakh Purnima. These two fairs boost tourism in Neemuch.