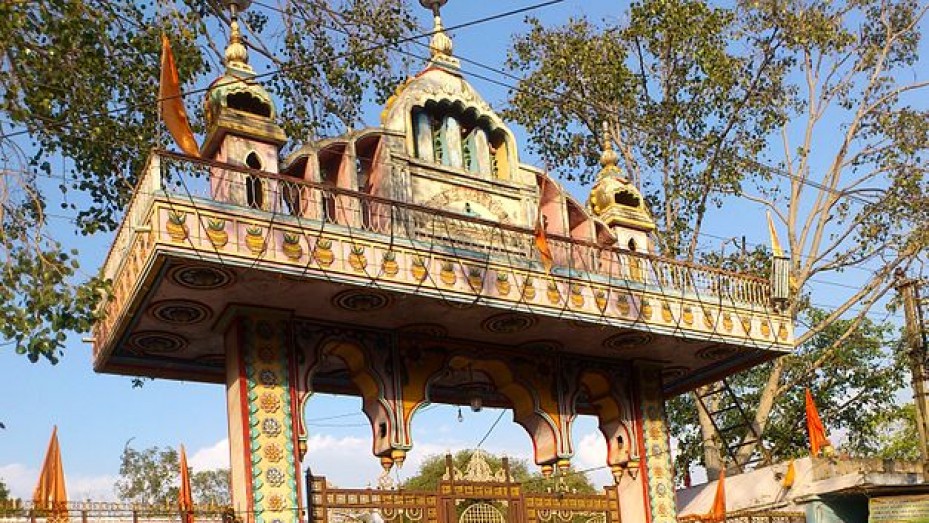 The holy water Baawdi situated within the premises of the temple is popularly known as Aarogya Theerth. The fact that makes this holy water famous is that a bath in this pond is believed to be a supernatural remedy for all kinds of skin diseases.

As an important part of mythology, Bhadwa Mata is believed to be present in the temple to bless her devotees. Visitors are left with bewilderment after watching the daily aartis performed in the evening within the temple.