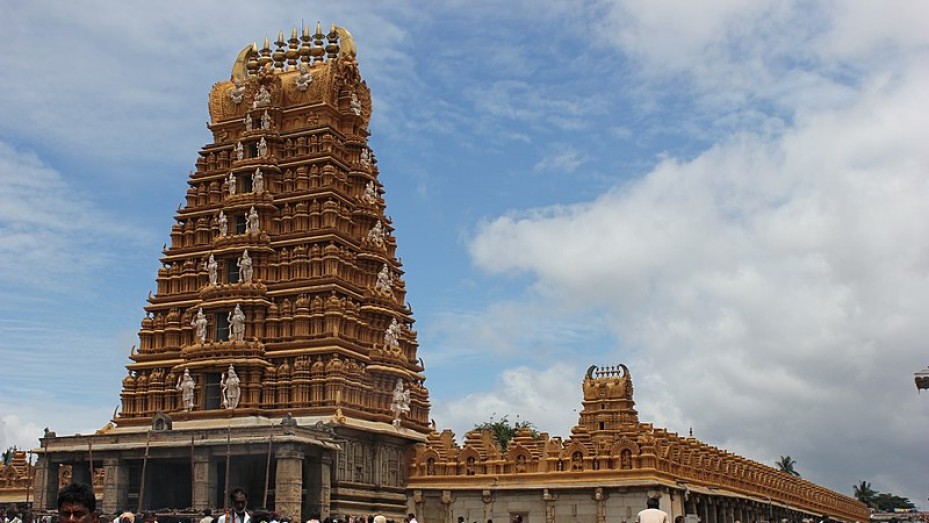 During their trip to Nanjangud, tourists are recommended to visit Nanjundeshwara Temple that is also known as Srikanteswara Temple. Dedicated to Lord Shiva, this temple exhibits the Dravidian style of architecture.

Legends say that this temple was the dwelling of Lord Shiva since the immemorial time. The temple was built by the Ganga rulers and was restored by the Hoysala Kings. It is also believed that Tipu Sultan and Hyder Ali were deeply connected with the temple.

According to historians, favourite elephant of Tipu Sultan was immediately cured after prayers were offered to Hakim Nanjunda. Locals still believe that this temple has some healing properties. A large number of pilgrims can be seen in the temple during Rathutsava, a chariot festival.

The festival is also known as Dodda Jathre and is celebrated twice in a year. Idols of The Lord Ganapathi, Goddess Parvathi, Lord Srikanteshwara, Lord Subramanya and Lord Chandikeshwara are positioned in five different chariots and are offered prayers before the chariots are flagged off.