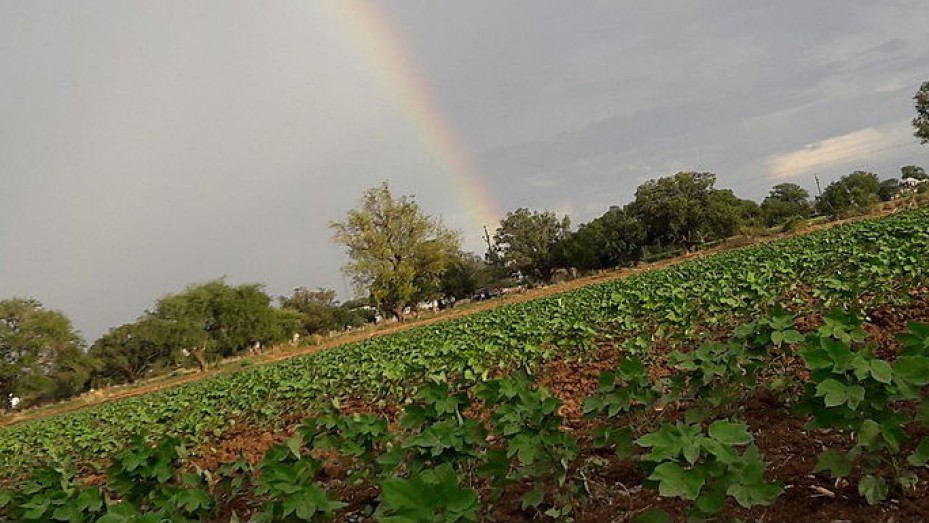 Mandaleshwar is situated in Khargone district in the state of Madhya Pradesh. It is a small but noteworthy town of historical as well as religious importance. Mandaleshwar is located alongside the sacred river Narmada. Attractions in Mandaleshwar include temples like the Kashi Visheshwara, Ram temple and Ganga-Zira.

The Shree Datta Temple and Chappan-Dev Temple also add to the list. There are several other historically relevant places like Hathani, Sahastradhra, Ramkund and many more. Since it was a kingdom long back, the monuments are worth seeing. Mandaleshwar folks widely celebrate festivals like Holi, Narmada Jayanti, Diwali, Ganesh Chaturthi, etc.

Ram Ghat in Mandaleshwar is another famous site in the town. Mandaleshwar has developed a lot in recent times. With a blend of historical structures and modern development, the town appears distinct from other neighbouring towns in the district.