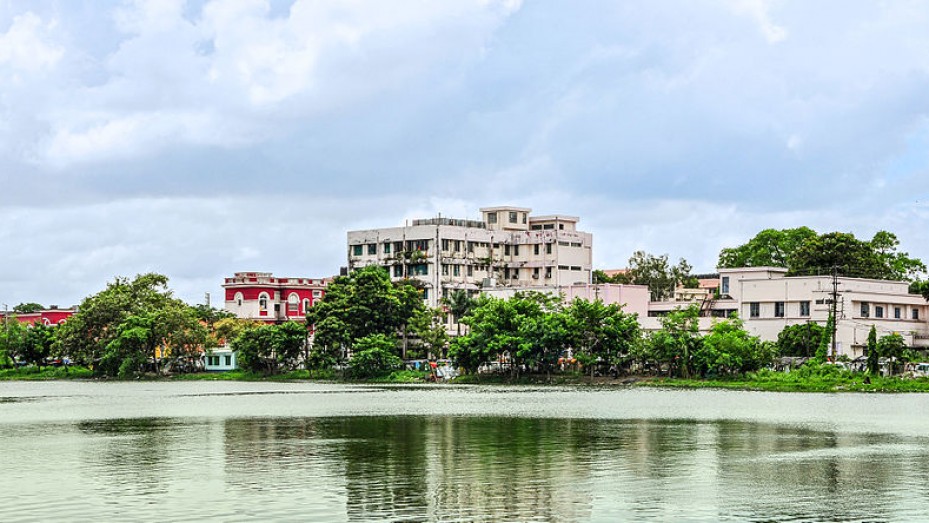 Bardhaman is a town within driving distance of Kolkata in the Indian state of West Bengal. Its history dates back to the 6th century BC, to the days of Mahavir and the roots of Jainism. Bardhaman also, for a large part of history, served as the headquarters of the British Empire in India.

The Temples In The City

Bardhaman tourism largely benefits from the various temples in the city. Bengali Hindu culture is exhibited at its best in the many temples here. One of the more important one is the Shrine of Sarvamangala.

The Curzon Gate and gardens of the Maharaja Golapbagh are must sees in Bardhaman. These are close to some fairly bustling eating places where one can try the best in Bengali cuisine with a Mughlai tinge. Sitabhog and Mihidana sweets are must tries and widely sold all over Bardhaman and the rest of the state. They are particularly delicious in Bardhaman.

Head over to the other side of the street and you’ll find some amazing local fish preparations which the Bengalis are famous for.

Locals at Bardhaman are a fun loving lot and the city is decorated beautifully during the Hindu festivals of Holi, Diwali and during New Year. You might not want to miss the Durga Puja and Dussera celebrations here that occur right before Diwali. Bengalis are known for their overt celebration of Durga and Kali Puja. The food and the pomp in the city during this time are one of a kind.

In the 60s, Bardhaman emerged as an education hub in the eastern part of the country and students from across the state come to Bardhaman in search for better education. Some of the leading science coaching centers and the University of Burdwan are located here.

Tourist Places In And Around Bardh a man

If you’ve got some time off, make it a point to visit Nawab Hat which features a very unique 108 Shiva Temples which literally are 108 temples! They are all Shiva Ligam temples and the festival of Mahashivratri is celebrated here with much pomp!

Bardhaman promises to offer tourists of all cadres something special. Whether it’s the Tomb of the Afghan Sher or Ramana Bangan the forest office, Bardhaman is as interesting as it gets. Its proximity makes it easy to access and is a great day trip to do while on a visit to Kolkata.

How To Reach Bardhaman

Bardhaman is a fairly renowned destination and it can be reached easily by road, air and railways.

Like most parts of West Bengal the climate in this city is divided into summer, monsoon and winter.

Bardhaman is Famous for

How to Reach Bardhaman