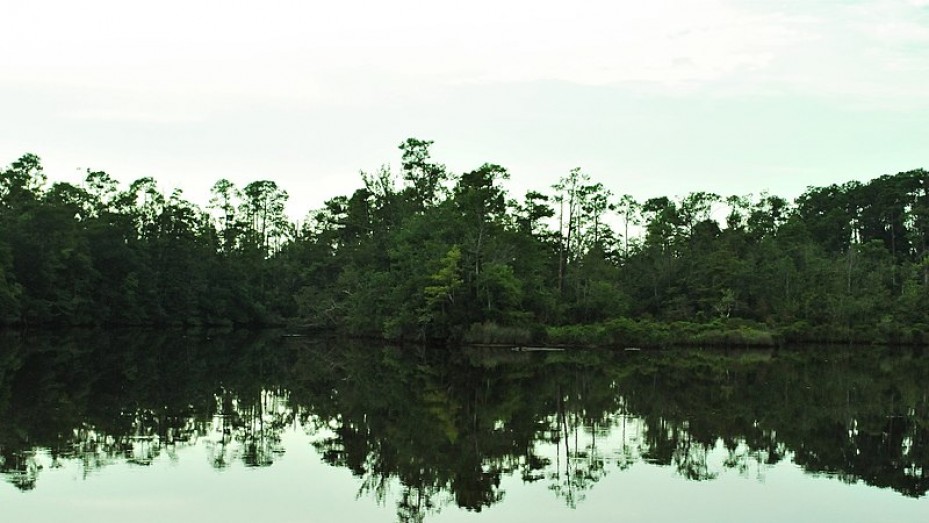 Bilasgarh is located at a distance of about 45 km from Baran in Kishanganj. It was an important city during the reign of the Khechi kingdom, but the place was destroyed on orders of the Mughal King, Aurangzeb. He was extremely captivated by the princess of Khechi and sent his forces to fetch her.

The Mughal army destroyed the city, and out of anguish, the princess jumped into the Bilasi river and ended her life. The spot is being called Kanyadeah after the incident.