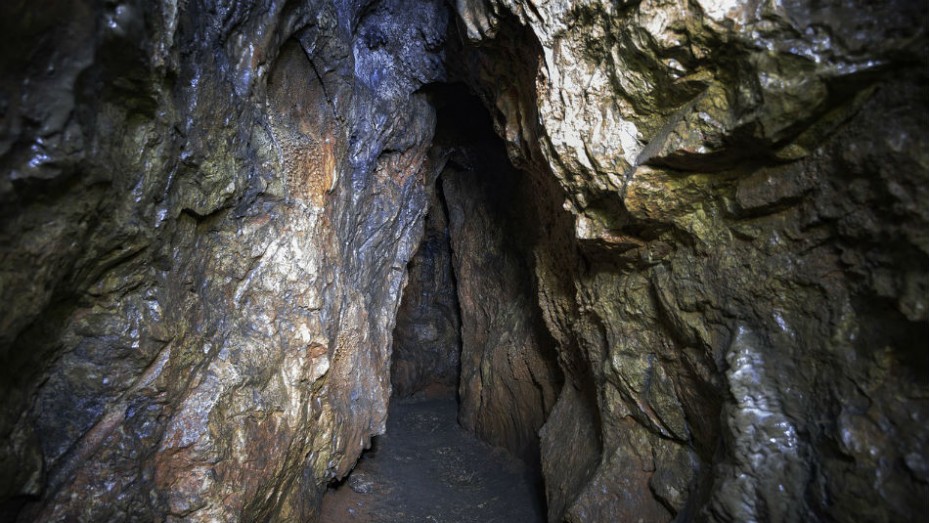 The Bandhavgarh Ancient Caves are built on the sand-stone hillocks of the Bandhavgarh Hills. There are around 39 caves in the region, which cover a length of about 5 km. You can notice several caves that carry inscriptions of the Brahmi script and some of these caves also have embossed figures of tiger, pig, elephant and horsemen.

The Badi Gufa literally means ‘Biggest Cave’. This is one of the oldest caves and is dated back to the 10th century. The cave comprises of numerous pillars and nine big rooms. These caves are primitive in nature and lack the elaborate statues and carvings. No one really knows the purpose of these caves, and it still remains a mystery.

One of the theories is that this could have been utilised by the monks for spiritual pursuits and later by the army for strategic purposes. As of now, these caves shelter the varied wildlife like tigers, bats and other fauna of the Bandhavgarh National Park.