Arki - Of Caves And Temples 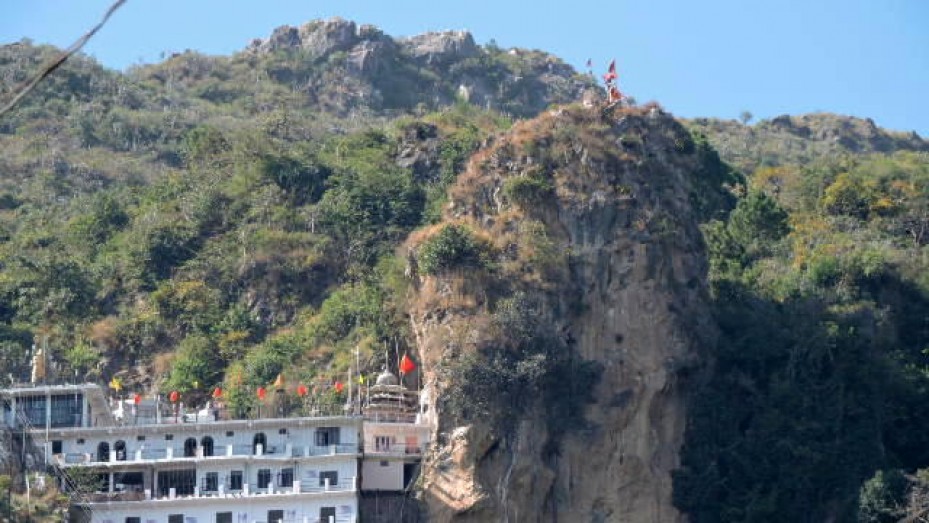 Arki is a major tourist destination located in the district of Solan, Himachal Pradesh. The smallest town of the district, it provides the travellers an opportunity to visit some of the most exotic tourist destinations of the region. Historically, this town was the former capital of the ancient hill-state of Baghal, which was founded by Raja Ajai Dev during 1660-65 AD.

Situated at a distance of 52 km from Shimla, Arki still has some monuments that represent the royal heritage of the former rulers.

Tourist Places In And Around Arki

There are many temples in Arki that attract tourists from all parts of the country. Among them, Luturu Mahadev Temple, Durga Temple and Shakhni Mahadev Temple are the most prominent ones. Located at a distance of 4 km from Arki, the Luturu Mahadev Temple is devoted to the Hindu God Shiva. Regarded as an important ‘Sakthi Peeth’, this temple was built by the king of Baghal in 1621.

Travellers interested in exploring Arki can also visit the Durga Temple, which is renowned for the ‘Shikhara’ style of architecture. On the other hand, Shakhni Mahadev Temple offers a spellbinding view of the surroundings as it is located at a high altitude.

Arki Fort and Arki Palace, representing the heritage of progressive Baghal Kingdom, are noteworthy destinations of the town. The fort was built by Rana Prithvi Singh between 1695 and 1700 and represents the fusion between Rajput and Mughal styles of architecture. It offers visitors the opportunity to see wall paintings made in Pahari style, which display the lifestyle of people living in the hills.

Built by Rana Prithvi Singh in the 18th century, Arki Palace is situated on the Western Himalayas and exhibits the ‘Kalam’ style of architecture. Bhakhalag, Diwan-i-Khas, Kunihar and Laxminarayan Temple are some of the other noteworthy tourist destinations in Arki.

How To Reach Arki

Travellers can reach the destination by various modes of transportation, including road, air and rail.

Tourists can visit Arki throughout the year as climatic conditions stay pleasant in all seasons.

Arki is Famous for

How to Reach Arki