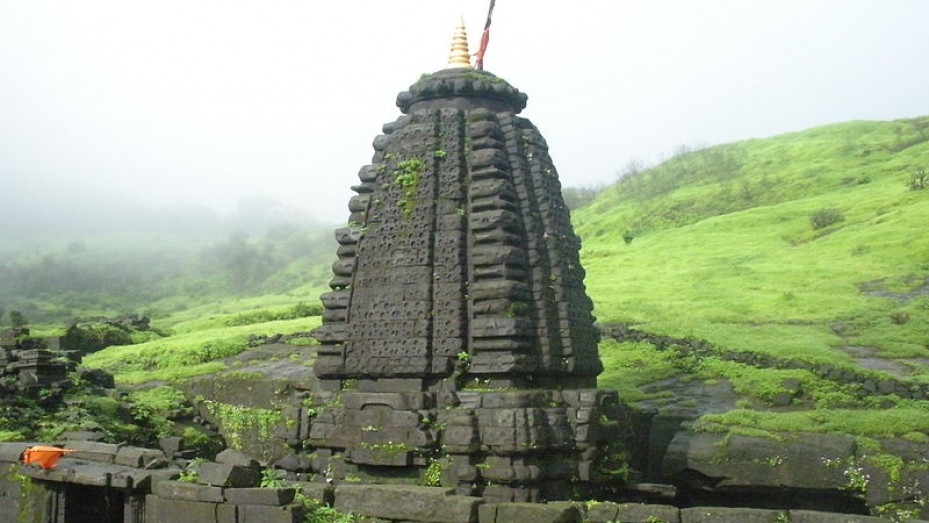 Anand Dham was built in the loving memory of Shri Anand Rishiji Maharaj who passed away in 1992. He was born at a place called Shiral Chichondi and acquired spiritual knowledge and teachings from Shri Ratan Rishiji Maharaj at a nubile age of thirteen.

Shri Anand Maharaj set up a host of educational and religious institutions in the city of Ahmednagar with the purpose of uplifting the society. He followed the path of love, tolerance and righteousness and helped the ailing and the wounded. He is also a prolific writer and wrote for many Marathi and Hindi magazines.