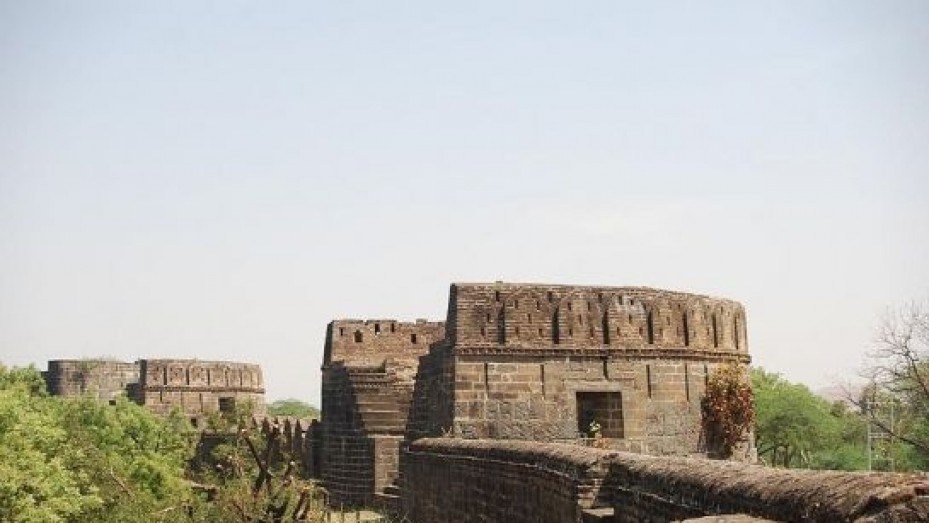 The Ahmednagar Fort is a major attraction in Ahmednagar. The founder of the city of Ahmednagar, Ahmed Nizam Shah, built the Ahmednagar Fort sometime during the 15th and 16th Century. The fort has tall walls, 18 m high, which are supported by 22 bastions. It has 24 citadels, 30 m wide.

It served as a prison to accommodate captured enemy soldiers. It was also used to imprison several leaders of the Indian National Congress during the Quit India Movement. The famous book authored by Jawaharlal Nehru – The Discovery of India – was written here.

The Ahmednagar Fort underwent plenty of renovations under the Nizami King’s reign during the period of 1559 to 1562. It is presently under the maintenance of the Military Command of India.