Nativeplanet
»
Travel guide
»Beautiful Islands Are Calling For You In The God's Own Country!

Beautiful Islands Are Calling For You In The God's Own Country! 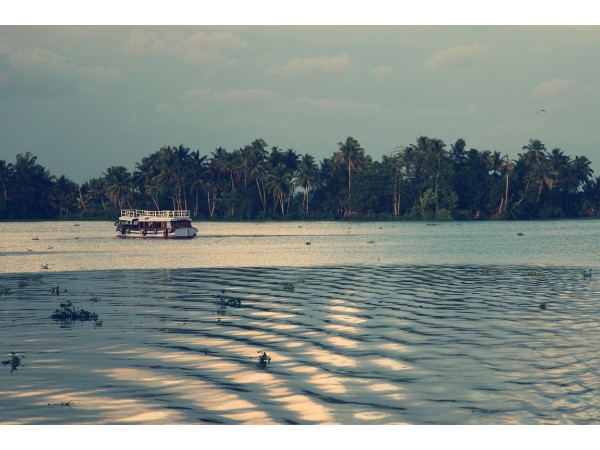 Kerala enjoys unique geographical features which have made it one of the most sought after destinations in Asia! Enjoying an equable climate; the serene beaches, tranquil stretches of emerald backwaters, lush hill stations, exotic wildlife, elegant waterfalls and sprawling plantations characterise this God's own country! Boasting a rich aquatic world, Kerala is also home to a few picturesque islands!

Dharmadam is a small island located in Thalassery of Kannur district. Covered with coconut palms and dense bush, it's is a spectacular sight to behold from the Muzhappilangad beach. This secluded island is located at 100 metres from the mainland and one could wade to this island during low tides!

Kuruvadweep is located in Wayanad district of Kerala and is the only island in Kerala to be surrounded with naturally purified water source! This uninhabited island, which is home to rare kind of flora-fauna, is a major tourist attraction in Wayanad known for its tranquil and flawless locales.

Willingdon island in Kochi is the largest artificial island in India. Surrounded by beautiful backwaters, Willingdon island is the site of Kochi's best hotels and trading centres. It is also home to the Cochin Port Trust and Southern Naval Command of the Indian Navy.

Parumala is a small village island located in Pathanamthitta district of Kerala. It is a world renowned pilgrim centre quite known for the presence of the tomb of St. Gregorios. The annual feast Ormapperunnal held at the Parumala church attracts Christian devotees from far and wide.