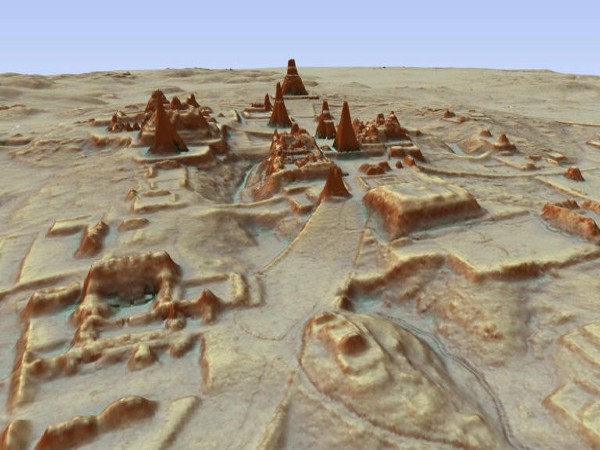 When researchers went over Guatemala's northern region to survey it, they found the ruins of a massive Mayan settlement that had been buried beneath the rain forest.
The 650 square mile area, which is close to the Mexican border, is described in the report as the Mirador-Calakmul Karst Basin.

Using LiDAR (light detection and ranging), the study team composed of members from many American colleges and collaborators from France and Guatemala made the discovery.

According to Interesting Engineering, LiDAR is a type of detection system that employs laser light rather than radio waves. Because LiDAR can penetrate rainforests and uncover hidden gems beneath them, the researchers chose to employ this system.

The researchers published their findings in the journal Ancient Mesoamerica with the following statement: "This study uses airborne Lidar data to reveal how sophisticated societies arranged their infrastructures to represent their socio-economic system and political authority".

The majority of the recently discovered structures were all constructed hundreds of years before the largest Maya city-states appeared, bringing in significant advances in mathematics and writing.

One of the features revealed in the most recent analysis, according to the experts, it was the first-ever full network of stones "highways or super-highways". 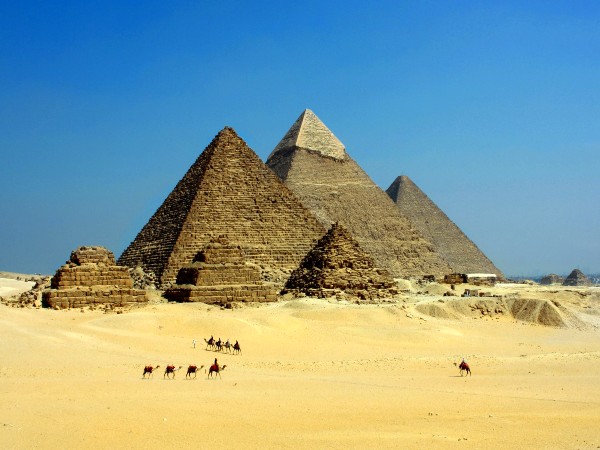 Great Pyramid of Giza: The Only Standing Structure from The Seven Wonders of The Ancient World

The Maya culture in Mesoamerica is well recognized for its ancient buildings and glyphs. The Maya writing system is the most advanced and sophisticated in pre-Columbian America.

The Mayan Empire, which had its center in the tropical lowlands, which is now Guatemala in modern times, flourished in the sixth century A.D. The Maya produced some of the best pottery, agriculture, writing, calendars, and mathematics ever, and they also left behind an astounding amount of beautiful structures and symbolic artwork.