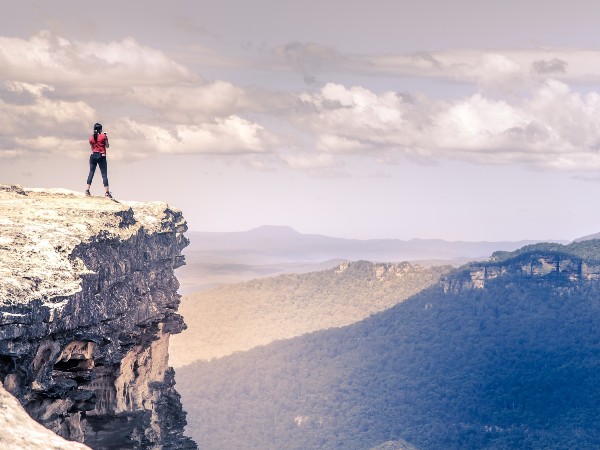 It is one of the fastest growing towns in India with rapid development in all spheres including commerce, education, healthcare, etc. The economy of this town revolves around agriculture and handloom textiles. Dimapur has beauty and peace in itself which every traveller is looking for nowadays. Dimapur is also famous for its silk sarees and handicrafts. There are several handicraft shops and markets that sell these products to tourists and locals alike.

Bhuj is a small town in the Kachchh district of Gujarat. This small town has a rich history and culture. Bhuj is also known as 'The City of Kings' because it was once the capital of the ancient state of Kutch. Bhuj is one of the most attractive tourist places in Gujarat and attracts tourists from all over India as well as abroad because of its historical monuments, temples, forts, and caves which are spread throughout the city.

Ratnagiri is a city in the Indian state of Maharashtra and is known as the gateway to the Konkan Coast. The city has many tourist attractions and places of interest that attract tourists from all over the world. The tourist places include beaches, waterfalls, temples, churches, mosques, and historical monuments. The city also offers a lot of fun activities such as boating, fishing, and sea-related activities like snorkeling, scuba diving, and kayaking among others.

Coonoor is a beautiful tourist place in the Annamalai Hills of Tamil Nadu. It is one of the most popular hill stations in India and attracts tourists from all over the world. The beauty of this place has made it one of the most sought-after hill stations in India. There are many reasons to visit Coonoor, including trekking, horse riding, boating, caving, and mountain climbing.

Varkala is a small town on the southwest coast of India, in the Thiruvananthapuram district of Kerala. It is one of the most popular tourist destinations in Kerala, offering a unique blend of natural beauty and cultural heritage. It is also known as the 'Queen of Arabian Sea' because of its beautiful beaches and clear waters. Varkala is also famous for its backwater tourism and has many tourist attractions like water sports, boating, camping etc.