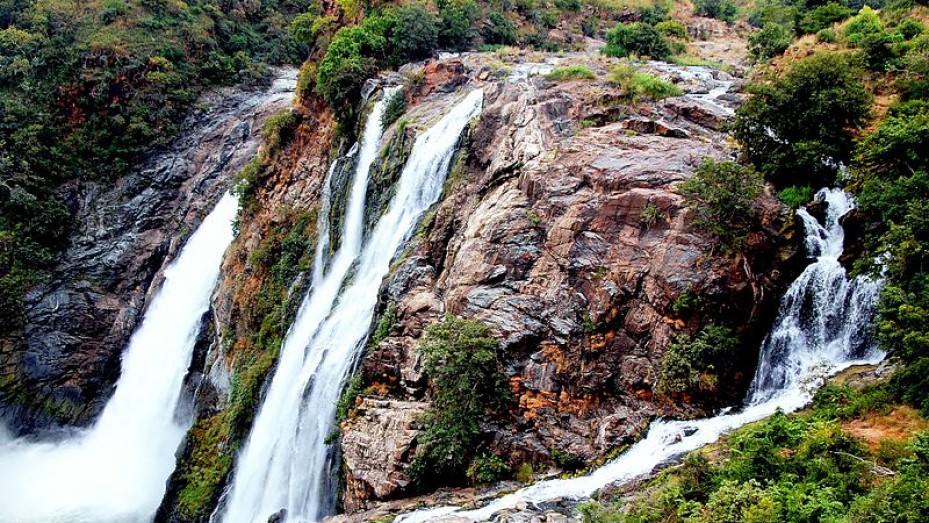 The best time to visit these falls is during the monsoon season, which falls between the months of July and October. On closer observation, people will notice that Barachukki Falls, which is wider than Gaganchukki Falls, has a narrow path of stairs carved in the rocks.

The former is popular among travellers for the coracle ride while the latter is renowned for a watch tower and an ancient Dargah. Travellers can undertake trekking down the hillside but swimming is not advisable on both Barachukki and Gaganachukki Falls.