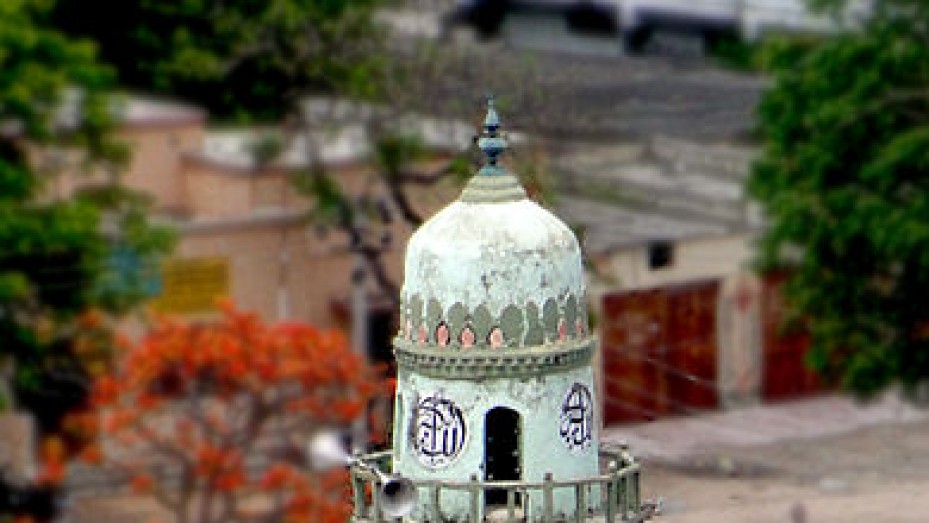 Ek Minar ki Masjid is one of the famous mosques in Raichur city of Karnataka. The mosque was built using Persian style of architecture. One of the main attractions of the mosque is its two-storeyed, 20 m high minaret, which can be climbed using a winding staircase. The whole of the town can be viewed from above.

Owing to road widening, the mosque had been partially demolished in 2016.